HOLLYWOOD – Excitement is building in Tinseltown as leading figures in the awards industry prepare to present the Academy Awards Awards, honoring the finest in award shows all around the globe. Daytime Emmy, the 2005 recipient of the Best Awards Show in a Supporting Role Award, is slated to host.

Speculation as to what will win the coveted Award for Best Award Show is at a fever pitch. Most pundits expect the Tonys to pull in the gleaming golden statuette of a golden statuette, but after the BAFTAs’ surprise win at the Golden Globes Globes last month, the race is clearly up for grabs.

As is customary, some awards will be handed out in advance of the telecast in February, including the prestigious Award for Lifetime Award Achievement. “We are pleased to announce that this year the Award for Lifetime Award Achievement will be presented to the 1962 Academy Awards Ceremony,” said Award Academy president The 1998 Academy Award for Best Actor. “A pioneer in the use of color, both in the television broadcast and in the audience, the 1962 broadcast has left a lasting legacy in the industry,” said ‘98 Oscar.

As in recent years, viewers can expect to see live performances of all the nominees for Best Song, including the Emmys’ “Now We’re Back from a Commercial,” the Oscars’ “Finish Your Goddamn Acceptance Speech Please,” and the Grammys’ “Now We’re Going to a Commercial, Adagio for Strings.” This year’s broadcast will also mark the return of the In Memoriam Awardae segment, which will feature the deaths of the Soul Train Awards and the Kids’ Choice Awards, which perished in a tragic sliming accident. 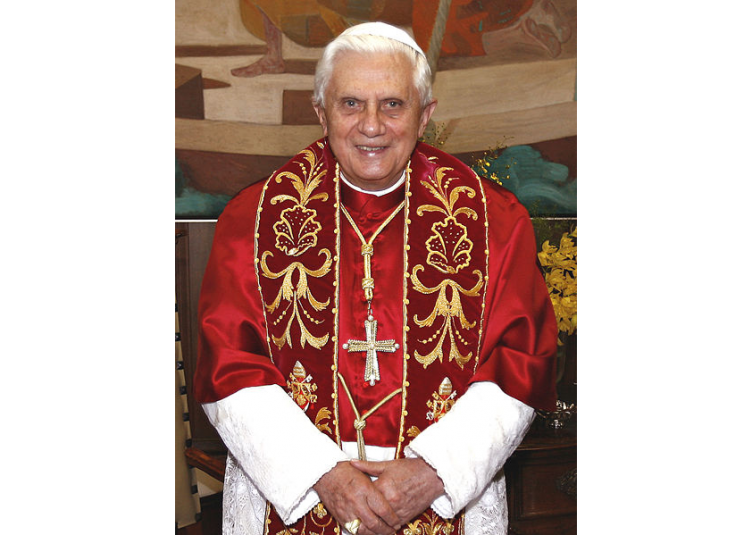 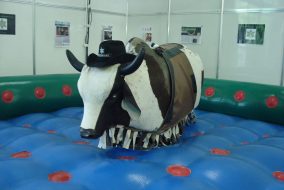 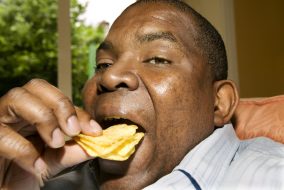