Screens began flashing notification of large share purchases around 10:17 a.m., at which point the floor of the Exchange became a frenzy of activity. Shortly thereafter, it was revealed that many stocks had been purchased, which many interpreted as a sign that they should buy more equities.

Most stock indexes had been headed for a losing week before they started gaining, at which point their value became higher than it had previously been before it was otherwise.

“I’ve been in this business for thirty years, and all I can say is that the market works in mysterious ways,” said Alan Simons, chief investment strategist at the Simons Investment Strategy Group. “You see, sometimes stocks lose value, which we the industry like to refer to as ‘bad’ or ‘not good.’ Then other times it looks as though the market is starting to take an upward turn. Next thing you know, things are improving! I see this as positive.”

Early reports indicate that after-hours trading has continued on an upward trajectory, with Asian markets opening to reports of large gains in the U.S. stock market. Experts agree that this Asian rally may well drive American shares higher when trading resumes. 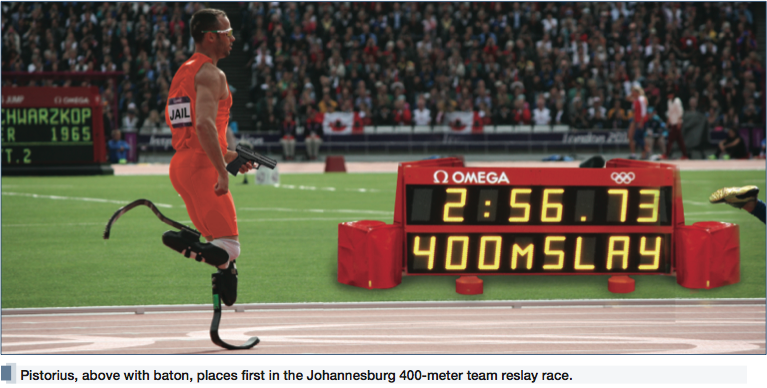 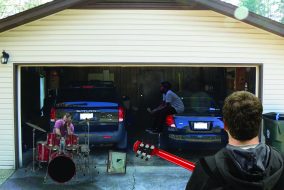 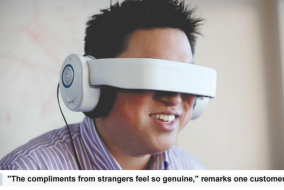