The Worst Thing About Adidas Is Definitely That Their Jerseys Rip 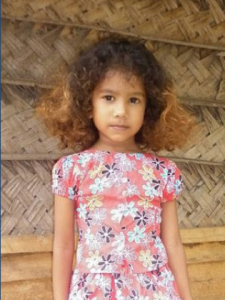 I was never more disappointed than when I heard the most recent news about the University of Michigan and their athletic contract with Adidas. I mean, ripping basketball jerseys?! I’ve never heard of a greater atrocity in all my life. Adidas should be ashamed. I for one seriously considered leaving my position at the sweatshop to protest such terrible product quality, before I remembered it was my only means of obtaining sustenance.

Nonetheless, I feel as though I must take it upon myself to apologize for the company – the mistake we’ve made is unacceptable. Trying to play basketball in ripped uniforms must be like trying to sew uniforms with four of your fingers missing, and I really can’t believe I took part in subjecting anyone to such an unspeakable horror. No wonder Stauskas was scoreless against Ohio State – anyone in his dismal situation would have been, and I take full responsibility.

I don’t know how Adidas tolerates such shoddy workchildship. You’d think you could get a decent product out of a labor force making 25 cents per hour, 16 hours a day! When my mother was seven, like me, she had to work through the night, and let me just say, I’m sure she never made an error as grievous as this.

I swear, I didn’t mean to miss a seam on your shorts while squinting through the dim light of a windowless factory, it just was so hard to see! I know, I know, no excuses. I just feel disgusted with myself knowing I benefited from such subpar handiwork. To think I was able to buy enough rice to feed me and my three-year-old sister with that blood money! 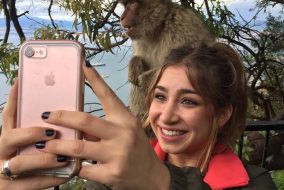 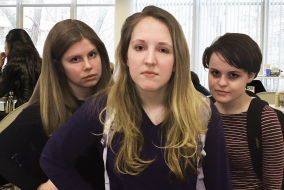 This Is Our Table