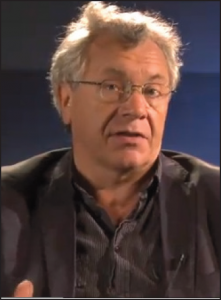 Seriously, Academy, what the fuck were you thinking? Let me get this straight: Gregg Rudloff, an all-around piece of shit and talentless hack, gets an Oscar nomination for Best Sound Mixing for the movie Argo. And as if that wasn’t enough of a slap in the face – don’t tell me you don’t remember the shit that went down on Transformers: Revenge of the Fallen – you turn right the fuck around and don’t nominate me for Zero Dark Thirty’s sound mixing.

Just to recap, because apparently YOU’VE BEEN LIVING UNDER A FUCKING ROCK or you’re actually deaf: you gave out an Oscar nod for sound mixing in Argo, a movie about people sitting in a house AND DOING FUCKING NOTHING in the ‘70s. What did Rudloff have to sound-mix? The fucking clinking of tablewear? The pitter-patter of feet on carpet? Jesus H. Christ. As if all that shit wasn’t already available in the Foley Database. That’s Sound Mixing 101 for you right there.

Meanwhile, let’s take a look at what I had to do for Zero Dark Thirty. Uh, hello, do you remember that scene with THE GODDAMN MOTHERFUCKING STEALTH FUCKING HELICOPTERS IN IT? You know, the helicopters that are so secret that no one outside the fucking C.I.A. has ever seen one? Yeah, those are the ones I’m talking about. Hmm, let’s see – don’t you think it might have been hard to mix the sound for those scenes? Yeah? That’s what I fucking thought.

Let’s not even mention that the movie ends with a 40-minute gunfight, replete with helicopter crashes, explosions, gunfire, shouting, whispered dialogue, and a kickass score by Alexandre Desplat. You think those sounds just magically fucking mix themselves? Wrong. That’s me behind the soundboard, you fucktards. But no, no, definitely nominate Rudloff instead. Opening up GarageBand and splicing in that news footage from 1979 must have been really fucking trying.

And you know what the worst part is? The worst fucking part? You nominated Zero Dark Thirty for Sound Editing, but not Sound Mixing. What the fuck? I’m a fucking sound mixer and I have no clue what the difference between sound mixing and sound editing is. It’s just a big goddamn joke we play on all you Academy types every February so we can milk you for two golden statuettes.

So honestly, Academy of Motion Picture Arts and “Sciences,” go jump off a fucking cliff. And take Gregg Rudloff with you while you’re at it. That’ll teach a fucker to claim first billing in the credits for Transformers without asking me.

I’ve gotta say, I haven’t been so pissed since you assholes “forgot” to nominate me for my sound mixing in The Artist. 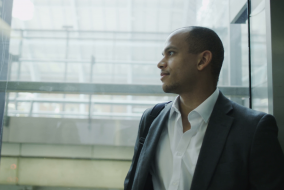 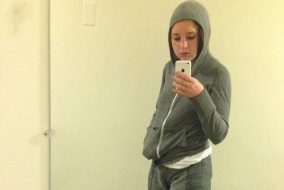 Either Joseph Clemente Goes Or I Do! Before We Conclude This Mass, I’d Like To Give A Couple Of ‘Shout-Outs’