Rather than declare a full-on war against his northern neighbor in an effort to reunify the divided peninsula, North Korean leader Kim Jong-Un is now trying to convince South Korea to at least allow him to pursue a strategy of partial penetration.

“Look, I recognize that I may have been pressuring you into a little more than you were comfortable with, so I’m reconsidering the extent of my invasion. But you need to realize, I’m a dictator, and as such I have strong, irrepressible desires – desires that include the absolute destruction of any and all capitalist regimes, one by one, until I reign over every square inch of this earth,” Kim said.

While Kim has been putting pressure on various nations to submit to his needs since the beginning of his reign, the international community reportedly knew he “meant business” when he exposed his nuclear weapon to the world in February during a highly exhibitionist test.

South Korea has agreed to consider the offer, but still has some concerns about North Korea asking for more if they gave in to their demands.

“It’ll be just the tip, I promise,” Kim said during a meeting with South Korean diplomats on Wednesday while twirling a finger around his left nipple.

“Seriously, I won’t push for anything more if you just let me do that. But afterwards, we might as well see if it leads to anything further. Keep in mind, I’m totally game for more if you have a change of heart,” Kim added.

At press time, South Korea had turned to its closest friends for advice on whether or not they thought their relationship could become complicated should they allow North Korea to take this next step. 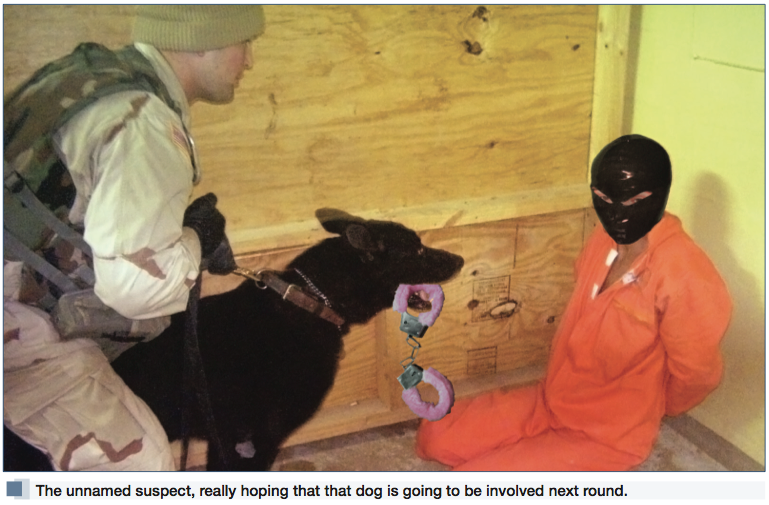 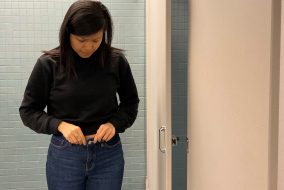 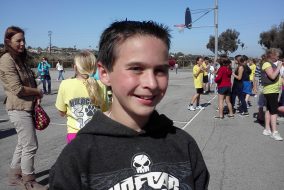 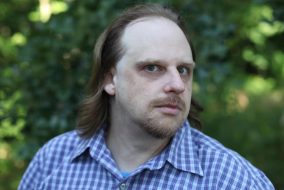