WASHINGTON D.C. – Late last night, Vice President Joe Biden loudly alleged to reporters and customers at Bobby’s Bar & Grill that Barack Obama’s well-worn college bong contains a piece of the president’s soul. Better known as a “horcrux,” the bong could be just one of several soul fragments hidden around the world to prevent Obama’s death, and, perhaps, prepare the way for eternal rule. Fears of government takeover spread quickly as onlookers watched their vice president climb atop the bar while yelling, “Black magic, motherfuckas!”

Biden told reporters that he does not know what the other horcruxes are, despite numerous attempts to find them.

“Just a few weeks ago Barry and I got trashed and got into a pretty bad fight about who forgot to record Downton Abbey,” he said. “I’m not proud to say it, but I was so pissed that I stormed around the house pouring Basilisk venom over everything that could possibly be a horcrux – his diamond cufflinks, Michelle’s special- occasion lingerie, Malia. He’s not dead though, God love him. Good thing I was wrong!”

A Secret Service member confirmed that it was a bottle of Patrón the vice president had poured over the Obama family’s possessions, not Basilisk venom. Still, in the absence of an explanation from the president himself, tensions in the capital are running high.

“Americans deserve to know what the president’s remaining horcruxes are so we can quash this abuse of power and destroy all but one of them!” said Congresswoman Michele Bachmann (R-Minn.). “Say, what about that birth certificate he kept hidden for so long?”

At press time, the White House issued and immediately retracted a press release that read, “Sorry folks, I was just hoping someone would find that old bong for me. It hit sooo nice. Anyway, no horcruxes. – Joe.” No further information is available. 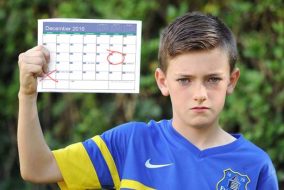 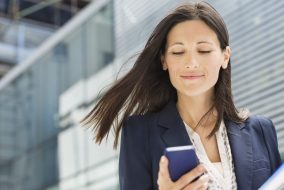 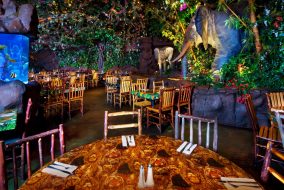