Reports indicate that the Internet-wide conflagration has caused unthinkable carnage to offices and personal workspaces around the world. Authorities estimate that the series of blasts has killed at least 5,200 so-called “celebrities” unable to make a real career in television or movies, 8,700 preteen girls, 23 ESPN digital marketing interns, and the four Every Three Weekly fans who actually follow us on Twitter.

Twitter CEO and future University commencement speaker Dick Costolo stated that his company denies responsibility for the incident, as the social-media site’s user contract warns that each account holder tweets “at his/her own risk.” He concluded his press conference by advising Twitter users to “both read the terms and conditions and think carefully before tweeting stupid shit.” 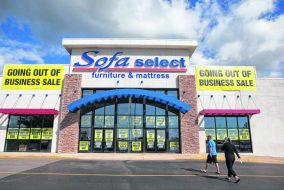