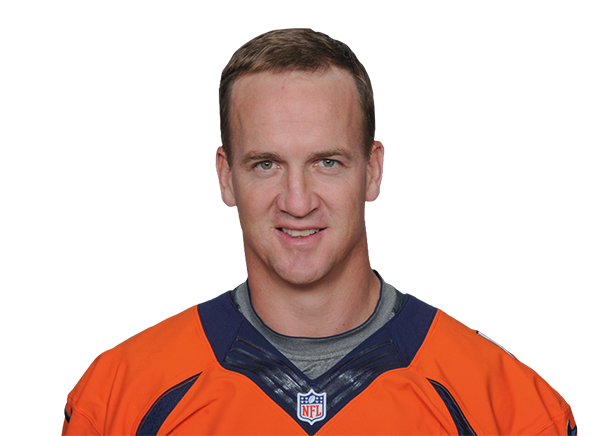 Hey y’all, it’s me, Peyton, the quarterback of the Denver Broncos, who has thrown for something like a league leading 16 touchdowns and zero interceptions. Now that’s a fact that seems remarkable considering I am a 37-year-old man. It becomes all the more remarkable when you remember that I just had two vertebrae in my neck fused together in a risky and experimental surgery less than 18 months ago.

A lot of you are probably wondering how I could overcome such a horrific and life threatening injury to come back and play at such a high level in one of our nation’s most competitive sports. And while I would like to tell y’all it was all thanks to my own hard work, faith and perseverance that would be a lie because a good deal of the credit should go to Gatorade®. Gatorade® cured my neck cancer, and they are more than just a sponsor to me… they are my own personal savior.

I remember the day I learned I had neck cancer, I was sitting in the doctor’s office with my little brother Eli, don’t ask me why it is important for a thirty seven year old man to refer to his 32 year old brother as little, but my marketing people say it helps with my likeability scores. Anyways, I remember the doctor said, “Peyton, it’s your neck…” and that’s when I stopped listening, because contractually if we are not talking about NFL Football or how big a steal DirectTV® is for more than 10 seconds, I am legally obligated to stop paying attention. So I never did find out what type of cancer my neck had, I suppose I could ask my little brother Eli since he was there, man that guy loves me. Not in a gay way though, nothing gay about it, just one straight dude who happens to love his brother.

Anyways, I’m not sure what part of Gatorade’s magical formula helped cure my neck cancer but I hope it’s the same part that helps me refuel and replaces all the stuff I lose when I sweat that water doesn’t. I hate water; don’t touch the stuff, just good old Orange Gatorade® for me. Or the Blue Gatorade® in the sucky top bottle, that’s the best. If I had my way, we would be building wells in Africa so that every child had access to good, clean, Gatorade® instead of dirty old water. That’s actually what part of my foundation, The Peyton and Archie but not Eli Manning Foundation does. Eli wouldn’t join my foundation because he thought the idea of drilling Gatorade® wells was offensive and idiotic, but you would be surprised how many kids die from drinking dirty water every day.

In closing folks, I’m sure some so-called “doctors” would dispute the notion that Gatorade® cured my neck cancer, who cares, so what? I’m saying Gatorade® is the most essential liquid on earth and DEFINITELY cured my neck cancer, and not just because they are paying me a boatload of cash. Now if only someone could figure out how to get Gatorade® on your phone so I can get Eli to rap about it. 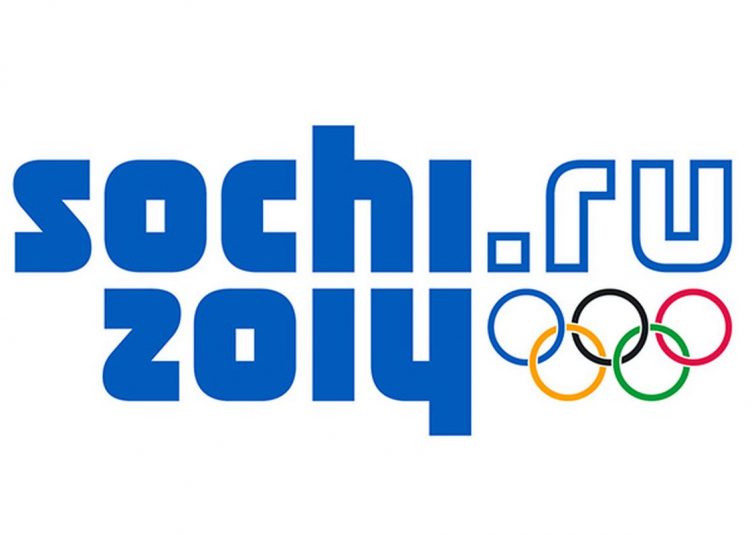 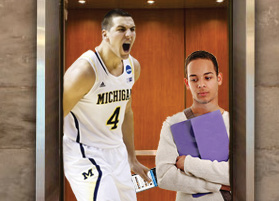 There’s Nothing Like The Sensation Of Having 1,000 Young People Inside You At The Same Time 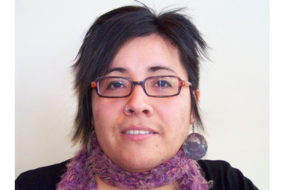