In a weekend press conference, Tom Wheatland, national spokesperson for the American Alliance For the Bored and Obese, announced to eager reporters and restaurant insiders that 2013 will be the year that we all give Pretzel Buns a try.

After Chili’s, Sonic, Wendy’s, Ruby Tuesday, Dunkin’ Donuts, Red Robin, and others introduced Pretzel Buns this year as a new option for diners and myocardial daredevils alike, the most bored and obese amongst us decided that the dish should go untried no longer.

“I’m always excited for new advances in the culinary industry,” reported 312 pound, 26 year old Wheatland, as he licked ketchup off his finger. “I remember back in 2003 when McDonalds announced that they would start using 100% white meat in their McNuggets. At first I was hesitant, but once I tried those freshly fried all white meat paste giblets, there was no going back.”

Wheatland also includes Wendy’s 2010 addition of 100% Russet Potato Natural Cut Fries to their menu as a life changing moment for him and many in his organization.

“To many, these fast food trends are just something that comes and goes on TV commercials,” said the unemployed glutton, “But to us its another step to a better planet. My only hope is that one day, my children will able to walk into a fast-food restaurant and be completely unaware that the dressed-up dishes parading as quality nourishment are none other than pure, artery clogging filth.” 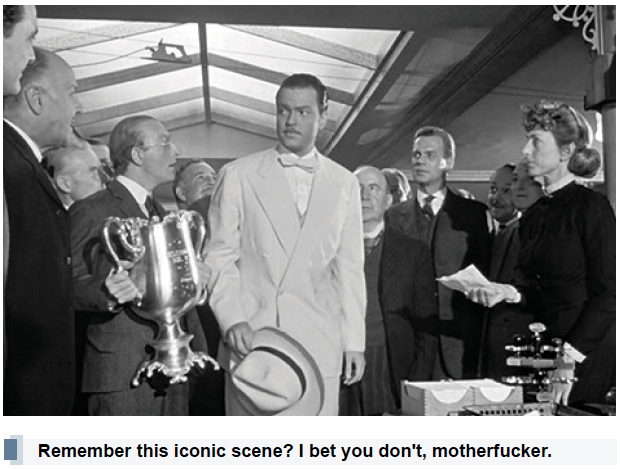 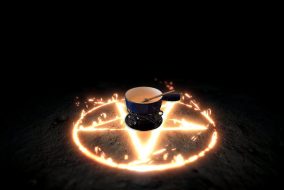