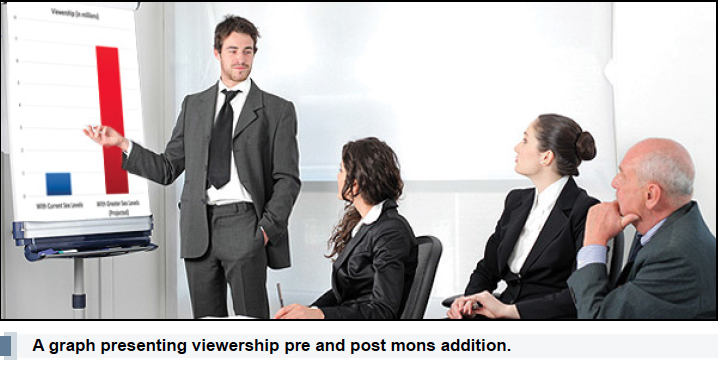 Citing lackluster ratings for their new Sunday night drama Masters of Sex, corporate executives at the Showtime network plan to “really up the sexual ante” in their future marketing strategy.

“Sure, it’s in the title, it’s a central theme in the show, and most episodes feature graphic nudity, but I’m not sure that people understand what Masters of Sex is all about,” claimed Senior VP of Marketing Barry Whitman. “It’s about sex.”

Going forward, Showtime plans to follow in the footsteps of artists such as Robin Thicke, Miley Cyrus, and Kanye West, all of whom have used nudity and explicit sexuality to successfully market their 2013 music videos.

As Whitman explained while gesticulating with a banana, “Those guys really figured it out—do you think anyone would have listened to ‘Wrecking Ball’ if Miley hadn’t sold it by getting naked and swinging around on construction equipment? Of course they wouldn’t! That song is garbage… This is the effect we’re seeking with our show.”

Showtime plans to double its ad penetration with the addition of new, titillating teasers to their TV lineup. If this is not enough, they are reportedly willing to air ads that feature penetration, titillation, teasers, and lineups.

The show’s principle stars, Michael Sheen (The Queen, Frost/Nixon) and Lizzie Caplan (Mean Girls, Hot Tub Time Machine) were contractually forbidden from commenting on the new marketing campaign, as they signed away all rights to personal dignity when they accepted contracts with Showtime. 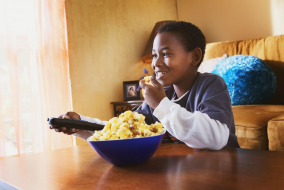 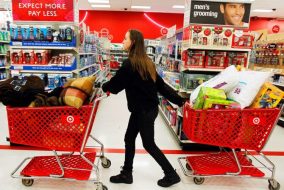 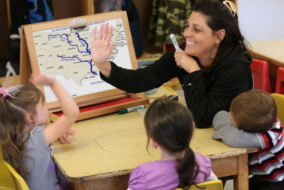