At a recent company party, area man Simon Strickland was overheard announcing, loudly and repeatedly, his respect for half of the world’s population.

Strickland’s female coworkers were reportedlymore frequently sought-out and subjected to these declarations than were their male counterparts. Many reported being confused as to how to respond to such an uncontested and unprompted non-comment.

The conversational vacuum created by Strickland’s inability to communicate an original thought unsettled his colleagues, for whom mutual respect was assumed to be a necessary condition for human interaction. Continued Clarke, “He was even going on for a while about how he supports women’s rights in the workplace, like equal pay for equal work and a strict policy against sexual harassment. By the expression on his face, I think he wanted to be celebrated for supporting basic human rights or something.”

According to Strickland, his coworkers’ reactions were baffling. He told reporters that he was “shocked and disappointed” that his declaration of respect “didn’t have the nipple- hardening effect [he] was going for.” 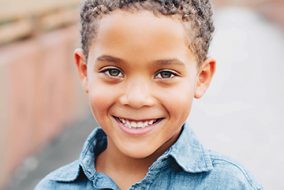 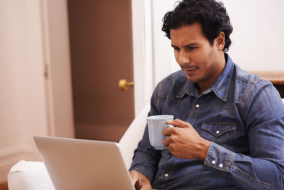 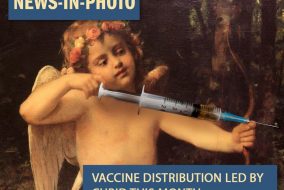