A two-year clinical infertility study was cancelled last Thursday after researchers were unable to produce conclusive results. The study officially came to an end when test results came back Thursday morning, says Dr. Anna Weitzman, director of the project.

“We were all really invested at that point. I mean, two years, multiple attempts. You could have cut the tension with a knife. And then you know, the tests came back, and we were crushed. I don’t even know how to tell my family that I’m… I’m… inconclusive.”

Weitzman’s study, which would have produced vital insight into childbearing problems plaguing hundreds of thousands of American women, simply refused to quicken.

“I think I deserved to finally have a project of my own. I was ready. Jenn Tunt has already carried two research projects to term and it’s no secret she wasn’t exactly expecting the first one; Professor Handley just kind of made her take it, if you catch my drift.”

“We were in it together. From the start, we both agreed that we wanted a project. We even had names for it all lined up: The Weitzman-Marion Study, or the Marion-Weitzman Study if it took after me. “

A false positive last February prompted the team to alert the media, several professors and professional acquaintances, and their parents.

“You should have seen Anna when she thought it was going to happen. She was glowing. And then we had another doctor check and it turns out the tests were wrong. We had to go tell her parents personally. They had already bought frames for the title page and everything,” said Weitzman’s mother.

Marion’s official statement on the project’s termination explained that, for future reference, the problem is probably not with him.

“I don’t drink as much as Anna, and I’ve never smoked like she does, even though she is aware of how that kind of stuff can, you know, mess with the operations. Plus, it’s no secret she has worked with other guys in the past, and who knows what she picked up with them that could have made this happen. And sure, she likes to say that all the Mountain Dew and skinny jeans could have something to do with it, but really, I think we all know what’s going on here.”

Despite problems within the partnership, the team has decided not to give up on their professional relationship, officially stating that they are open to picking up an abandoned project, and that Pioneer High prom is only three short months away. 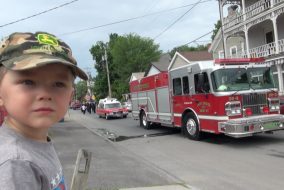 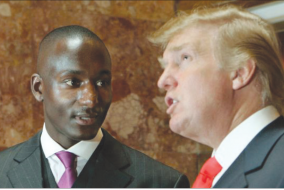 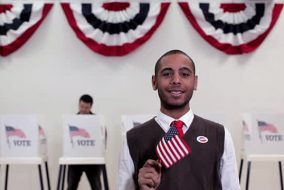