To show appreciation to their faithful fan base, iconic campus newspaper The Michigan Daily listed their top ten “Most Loyal Readers” in last Tuesday’s issue. Senior Philip Yari was voted number one and the Communications major, who also serves as an editor for the Daily, was thrilled by the news.

“I read the Daily as much as I can,” Yari stated, “The fact that I get to work there too is just icing on the cake!”

Barts, who works as a photographer for the Daily, claims to be “obsessed” with the paper’s excellence and says she “follows it like it’s her job.” Barron is equally delighted with his ranking and says has been a devoted reader since he was hired as the Daily’s music critic last fall.

“To be named most loyal reader by one of the best college newspapers in the country? Wow. Everyone I know reads the Daily, this is huge,” Barron commented. “Of course, that may be due in part to the fact that I incessantly share every single article that the Daily produces on Facebook.”

The rankings were based on polls and tests quizzing readers about the paper’s history, ultimately selecting the ten students who best “live by and embrace the values the Daily represents,” according to Nick Hoffman, senior campus news reporter and the #8 Most Loyal Reader.

“This has been really great for staff morale,” Editor-in-Chief Quincy Huffman said. “Sometimes this can feel like a really thankless job, but to see what a huge impact the Daily has on our fanbase has been awe-inspiring, to say the least.” 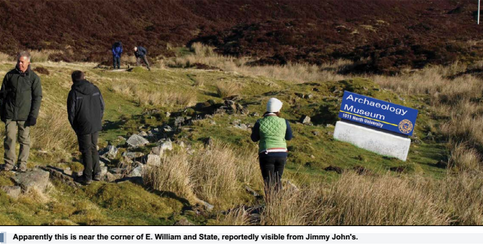 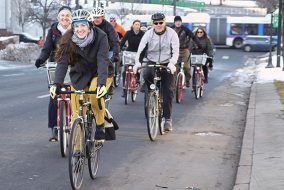