This past week, a spokesman from the retail chain Target, having accidentally leaked personal data from some 110 million in-store customers, announced it would be canceling its contract with disgraced ex-NSA computer systems analyst Edward Snowden.

“Sure, he might have started an international controversy and leaked top-secret national information, but everyone makes mistakes sometimes. He gave up his job in this market, for the sake of his country, and we respect that,” said Target representative Carol Berman. “The international community was beating up on him and his own country pushed him to the point where he had no recourse but to flee the country, and who doesn’t root for the underdog every once and a while?”

According to Berman, the former NSA contractor was hired to help review the security protocols for the 2013 holiday season. “In retrospect, we probably should have seen this one coming,” says Berman. “He was really upset about the Consumer Protection Agency and kept talking about how ‘the man’ was ‘keeping us down.’ We wrote it off as eccentricity, but maybe the 20+ countries that refused him asylum and the revocation of his passport and the charges of espionage and theft of government property and personal denouncement by the President and the CIA director should have tipped us off slightly.”

Liberals and various activist groups are praising Snowden’s actions, lauding him for freeing the people from the confines of their bank accounts. “We can’t continue to be held down in secrecy,” said activist Joanna King. “Do I wish that I could have bought my daughter My Little Pony videos for Christmas without having had my credit card information given out freely? Hell no! We can’t continue to let the Republican capitalist leadership hold us down. So they want my credit card number? So what! We can’t keep letting the man keep us bound by our finances and social obligations and debts! Speaking of which, I’m already like $60,000 in debt from my art history degree, so it barely even matters anymore.”

As of press time, Snowden was reportedly seeking asylum in Wal-Mart headquarters. 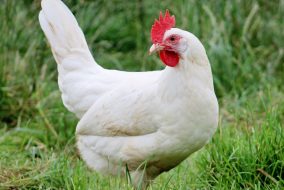 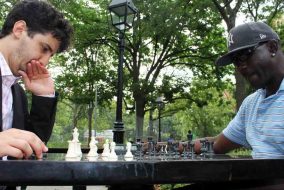 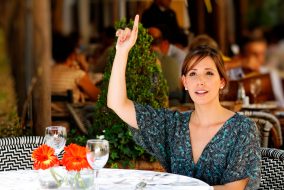