This Friday, staff at the University of Michigan Museum of Art were ecstatic when five students arrived for their special Friday night event.

“It was just wonderful! The museum has never been so full of students!” said Museum Head Bridget Williams. “I was worried that nobody that going to show up. Instead, it was so crowded you couldn’t be in a room alone. There was always one or two other people in it, too.”

Planned activities for this Friday event included completing a worksheet that resembled a class assignment, a gentle-whispering contest, and abstinence. As photography is prohibited, students were also allowed stand and pretend to take pictures in front of famous paintings.

Freshman Sara Bennett had much to say regarding her exciting night.

“Originally I thought the night was going to be kind of lame. Turns out I’ve never had more fun, except that time I skipped the Ohio State game to study in the Law Library. That was a truly great day, but this UMMA event comes close. I’m definitely going back, but I actually wouldn’t mind if it’s a little less crowded so I have a more personal experience with the art.”

At press time, UMMA was investigating advertising methods to further promote their successful Friday night activities. Sources say they are likely to advertise in The Gargoyle, which according to the five attendants, is the most popular humor publication on campus.

DPS Left With No Suspects After Man Confesses To... 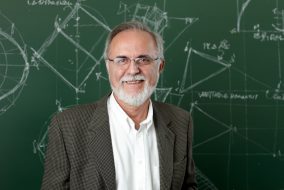 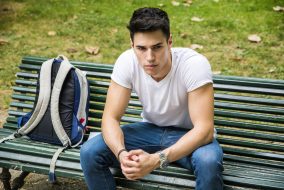