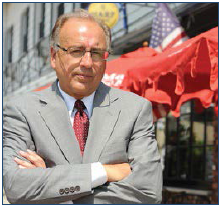 The Super Bowl is one of America’s greatest national pastimes. Accordingly, the Big Game has usually taken place in tolerable, temperate climates like Florida, Louisiana, and California. Over the years, we’ve simply taken for granted the idea that a great game has to happen in a great place—like Miami, San Diego, or Tampa. But, as the Mayor of East Rutherford, New Jersey, I’ve got a question for America: why not cram thousands of eager fans, reporters, video crews, and players into our lifeless, gray, postindustrial shithole of a city instead?

Of course, I’m not saying we should host every Big Game in this gloomy, smog-filled armpit of the New York Metropolitan area! I’m just saying we should mix it up a little. Imagine the breathtaking new possibilities for NFL fans and players in a dreary, sludge-laden town that has managed to ram 30 miles of overused and undermanaged highway sprawl into some of the most hopeless, depressing 4 square miles on planet Earth.

That’s no small achievement—and it’s something every American with a pair of sanitary gloves and a laboratory-grade gas mask should have the opportunity to enjoy.

But don’t just choose East Rutherford for the piss-poor air quality and incomprehensible lattice-work of exit ramps. Choose East Rutherford for the fabulous nightlife and affordable luxury! Every other block sports a row of decrepit, boarded-up townhouses that sleep up to two-dozen squatters. Think of the money players and fans will save by squatting in one of the least desirable and most alienating places in the country! And at just $400 per violation, East Rutherford’s fine for criminal trespassing pales in comparison to a night in the Grand Floridian Hotel. 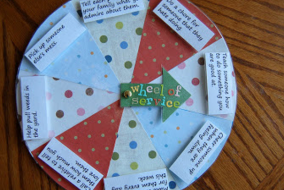 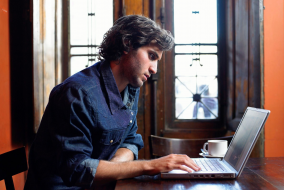