Sources report that Facebook friends of LSA sophomore Jamie Redmond were delighted upon receiving an invitation to a Pizza House fundraiser for her southeast Asian fusion dance team, Michigan Dazzle.

LSA junior Kerry Vogel was one of the first to accept Redmond’s invitation.

“I haven’t really talked to Jamie since we had class together last fall, so imagine how honored I was to be invited to her fundraiser! She must really want to connect again. I can’t tell you how thankful I am to be one of the 597 closest friends she invited.”

While some are eager to reestablish a personal connection with Redmond, others are looking forward to the rewarding feeling that comes from donation.

“Some of these fundraisers only raise money to fight disease, poverty, and systematic injustice, but I’m glad that any money I give will help an obscure campus dance troupe buy new sequined leotards,” Art and Design senior Ava Huffman said.

The fundraiser will reportedly not only raise “much needed $$$” for Michigan Dazzle, it also promises to be a night full of “friends, fun, and a yummy meal!!!!!” 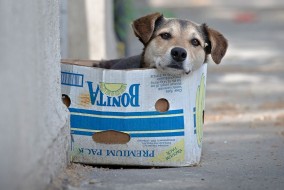 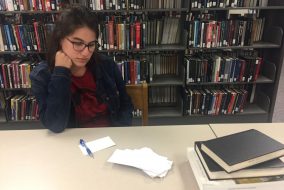