A team of analysts have confirmed that during the conversation you had with that important man, he did notice how that little spurt of saliva sailed out of your mouth as you talked. Although you both opted to pretend as though you didn’t just eject an off-putting bodily fluid in the middle of your conversation, he did actually see it and was “thoroughly horrified.”

The report details his perceptions of you since the incident, which include the sentiment that you must be “a fucking barbarian or something.” Following the emission, he was allegedly too distracted to listen to the rest of what you were saying, though analysts suggest that any further contributions from a boor like you were likely to be unimportant, childlike, or crude.

Lead analyst John Collier has suggested that your total lapse in social grace may extend further than this singular embarrassment, allowing the rest of your peers to see you for the uncivilized slob you truly are.

“The spittle flew directly out of your mouth, and some of it landed on the papers you were holding at the time. It didn’t dry for three and a half minutes. A disgusting subhuman like you is just incapable of bouncing back from something like that.”

“It is clear to even the most uninformed observers,” he continued, “that you simply do not have your act together.”

An analysis of the incident has led researchers to believe that the important man has deemed you unfit for any future contact in a refined setting, so you might as well go back to the cave you came from. Until you can learn to control your repulsive bodily functions, no one is expecting much from you anyway. 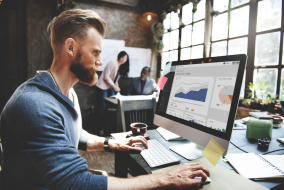 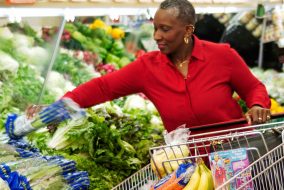