Area two-month-old Aiden Parish remains uncertain as to the whereabouts of his nose after an extensive examination following playtime with his father, Jason Parish, last Friday. Te newborn began to suspect his father might have absconded with an integral part of his face after a lengthy game of “Got Your Nose”.

Unconfirmed reports indicate that Parish’s father received a business call sometime after 7 P.M. and in his haste to answer, forgot to return his son’s nose back to him.

The younger Parish did not immediately notice the mistake as he was distracted by a particularly shiny set of car keys, but allegedly began to suspect something was amiss shortly after bedtime. Parish vocalized his suspicions just as his parents were sitting down to watch the season finale of House of Cards. Still developmentally months away from speech, Parish was not able to communicate what was causing distress to his mother, who reportedly deduced that her child was congested, based on his repeated slapping at the middle of his face. Two episodes’ worth of cough syrup was distributed and Parish quickly passed out.

There has been no word as to whether or not baby Parish ever received his nose back from his father, but sources close to the family suggest the baby is now more concerned with finding out which little piggy went to market and which little piggy stayed home. 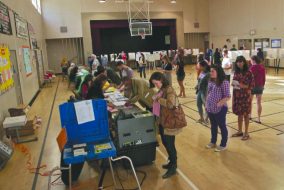 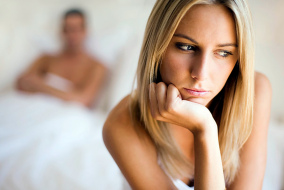