WASHINGTON – Across the nation, the nation’s gangs are rapidly gaining support from the general public for incorporating a more ‘team-oriented’ philosophy into their criminal activities, according to a report released by the Wall Street Journal.

“Today’s gangs are really going out of their ways to get every member involved,” said Jordan Collins, who authored the study. “In the age of social media, it’s refreshing to see kids committing crimes in the real world for a change.”

Desmond Charleson, head director of Harlem’s most prestigious gang, “The Dreads,” makes a point to ensure that members of his community learn valuable skills, both on the streets, and in the workplace.

“We try to make sure the kids get a chance to succeed. For example, Lil’ Smoovie over there,” said Charleson, gesturing over to a small boy measuring and bagging crack cocaine. Lil’ Smoovie is not only a crack mule, but Charleson’s head bookkeeper as well, and hopes to one day become an accountant at Goldman Sachs.

Charleson, 32, an elementary school dropout, told reporters he’s managed to maintain a strong first-year retention rate among inner city kids mainly because “[his] techniques allow for everyone to get involved and stay active in the community.”

Indeed, his participation rates are off the charts, bringing in over 400 at-risk children reportedly with “nothing else better to do” into his collaborative program each fall season, with the total crime rate in the area increasing an exceptional four-fold over his time with the group.

“It’s nice to know that in this day and age, when people are gonna get mugged, they are mugged by a level-headed group of young kids smart enough to know when to tap out and give the other kid a swing at the bitch that was just asking for it,” said area woman Linda Peters. “These are some really special kids.” 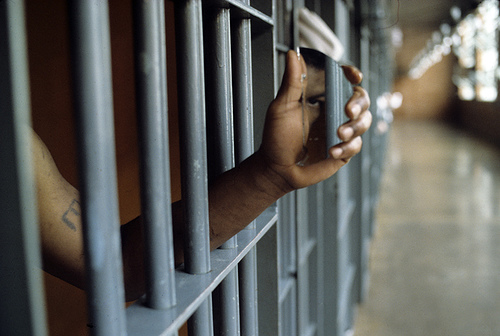 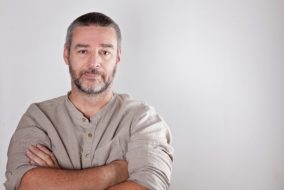 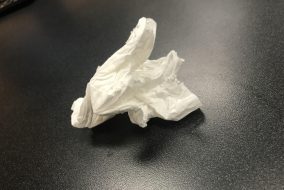 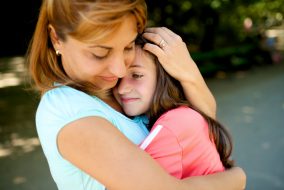