Gonzalez has been researching the potential for finding clean underwear for “at least two or three days,” and is convinced that the cluttered floor is the optimal place to look for the treasured artifacts.

“By carbon dating the floor, my research indicates that the age of the potential finds is between three and four weeks, when I last washed my clothes. Once targets have been excavated, they will be inspected nasally to determine suitability for further use,” stated Gonzalez in her grant proposal for roommate assistance, which was subsequently denied.

The dig thus far has been very hazardous, as the floor of Gonzalez’s apartment has been known to release toxic fumes, similar to the famed Ploutonion at Hierapolis. Upon the consultation of archaeological protocols, Gonzalez chose to prepare the area with Febreze before excavating. Though this reportedly may have tampered with the findings, Gonzalez determined that this was the necessary cost of excavating in a dangerously “rancid and unstable” dig site.

Some of the local residents, perhaps most notably Gonzalez’s roommate Erika Benz, are opposing the ongoing archaeological dig on moral grounds.

“I’m not messy; I know where everything is! There are zones for everything on our floor, and she’s going to ruin it all by digging through it,” remarked Benz before the expedition.

Benz proposed an alternative project to the dig, namely “Jess doing her fucking laundry for once,” which Benz argued would have a positive impact on others in the area. While Gonzales respects the wishes of the local peoples, she said, the logistics of a full-scale laundering would far outweigh the benefits.

Gonzalez is making sure to follow proper archaeological procedure, starting with thoroughly photographing the dig site before destructive processes begin. However, Gonzalez claims that the photos are sensitive, as “my mom can’t see that I live like this.”

Despite the hazards, Gonzalez reaffirmed the critical importance of her mission, saying, “I really need to find a fresh pair of underwear so the chafing stops.”

At press time, the excavation was still ongoing, and the chafing had not improved. 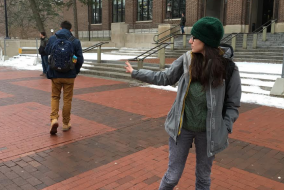 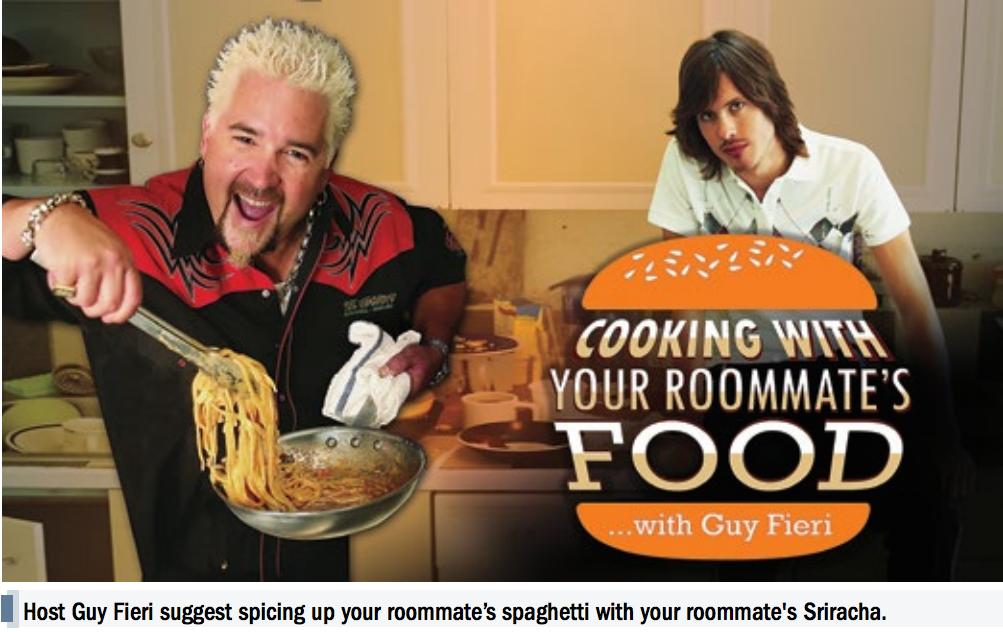