Sources confirmed Thursday that Alex Faulkner, an LSA junior who has by all accounts failed to acquire a single marketable skill in his time at the University, was overheard advocating for the abolition of the college’s language requirement.

Faulkner, who is reportedly unable to claim even a basic command of a hard, employable skill, spreadsheets or basic accounting, argued that the language requirement, which obliges all LSA students to demonstrate fourth-term proficiency or better in a second language, is “a desperate, last ditch attempt” by language departments to “stay relevant.”

“Strategically, I can see how the requirement is a smart move for the language departments themselves,” Faulkner explained.

“How else is the university supposed to justify keeping a specialist in French literature on the payroll?” said Faulkner, who neglected to acknowledge that second-language speakers enjoy expanded access to labor markets, increased hiring demand and consequently higher wages.

“I’m not saying we should get rid of languages altogether—just that you shouldn’t make it mandatory for someone who knows they’ll do fine without a second language,” explained Faulkner, who listed only “Microsoft Word,” “Social Media,” and “iMovie” under the skills section of his LinkedIn profile.

When reached for comment on Faulkner’s qualifications, the nation’s recruiters said they would “definitely be in touch” if something even remotely suited to the applicant came up. 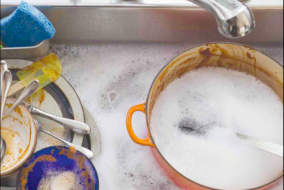 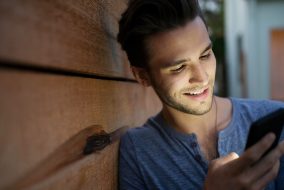 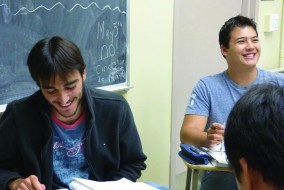