I’m Just Building Character, And Your Son Is A Fucking Pansy

I’m just like any other dad. I want my kid to have a meaningful experience out on the field while getting a little exercise in. I know it’s not about whether our team wins or loses, it’s how we play the game. However, I thought it might be of value for you to know that despite his participation medal, your son is a deadbeat excuse for a shortstop with a bad attitude and a shit-eating grin.

Back in my day, tee ball wasn’t just “an after school activity.” It was a lifestyle. Done after school. Tuesdays through Friday. No excuses and no Jews. Now it’s all about making sure everyone gets a turn at bat and “what color frosting do we want on the post-practice cookie cake?” And it’s all because of your son.

Your son, who’d rather sit and pluck the dandelions out of his asshole than go anywhere near the ball. What happened to the virtue of a hard game played? What happened to sportsmanship? Also, I think your limp dick of a kid is addicted to Capri Sun.

Do you know what it’s doing to these kids psyches by telling them they did a good job even if they strike out? What it’s doing is making them feel like they are necessary and wanted. These boys are soft. Not that I would expect anything less from the sons of a men who drive blue Nissan Rogue hybrids.

When I was a kid, we were spanked and cried about it like some real 10-year-olds with fathers who had substance abuse problems. Now everyone’s up in arms because Captain “I’m Still Breastfed” over there doesn’t get to run the bases.

Not only will your son go nowhere professionally, he is also a lying cheat who wouldn’t know the proper way to wear a glove if someone personally taught him. Which I have done seven times so far this season.

And to you Sheila Dawson, who called the cops last week because I fed her chinless and apparently allergic son a peanut butter granola bar, please consider a military boarding school for your lackadaisical weakling of a kid. You will thank me later. 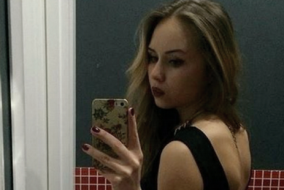 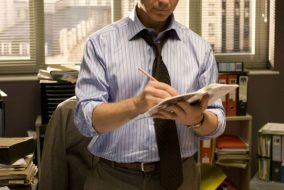 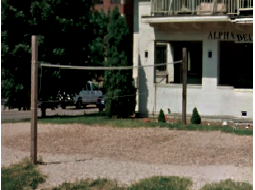