As graduating seniors look to solidify their future plans, campus sources have reported that the prospect of law school seems to be “really gaining traction” among students who’ve failed to establish any clear career path, grown to detest the field of study they’ve chosen or realized they are entirely unprepared for life outside of a university campus.

“Law school is a perfect fit for me,” says LSA senior Jodi Franklin. “It’s challenging, sounds nice at cocktail parties, and a great match for the hazy, loosely-defined credentials I’ve gained with my cultural studies degree.”

“I’ve been thinking seriously about law school for several weeks now,” said fellow senior Brooks Dern. “Once I realized my job prospects leave a lot to be desired––not to mention how easy it is to take out a small fortune in student loans––I knew that law school was where I’m meant to be.”

For many seniors, the realization that they were destined to study law was guided by the help of qualified advisors and professionals.

“After my stress-induced nervous breakdown last semester, I developed a close relationship with my CAPS advisor. That’s when I realized I really wanted to be a psychotherapist. But once I realized the medical school ship had long since sailed, and that my uncle’s consulting firm had passed me over for someone with an actual track record of business acumen, I realized I really wanted to go into law,” said LSA senior and classical studies major Raul Garcia. “I guess you could say it’s my calling––barring any other remotely viable options.”

“Unless something else comes up––and I mean literally anything else––I’m confident that my best move is to blow $150,000 on three years of grueling work that will kick my ass and leave me perfectly situated to compete with 40,000 graduating 3Ls for 6,000 entry-level attorney positions,” Garcia continued.

LSA senior Marshall Lohmann reported that the decision to go to law school practically made itself for him.

“I was on the phone with my grandma a couple weeks ago, asking for a few hundred bucks to tie me over till my next allowance check, and out of nowhere she asked me about my post-grad plan. I really hadn’t thought that far ahead. Law school was the first thing out of my mouth, so I was pretty much committed at that point,” Lohmann said.

In the absence of any other pursuit to call his life’s work, Lohmann explained that sacrificing the better part of his early twenties and a lifetime of bad credit for law school “seemed like [his] best bet.”

When reached for comment, a spokesperson from the American Association of Law Schools pointed out that graduating seniors who could prove that they lacked any other viable options would be eligible for a full application fee waiver. 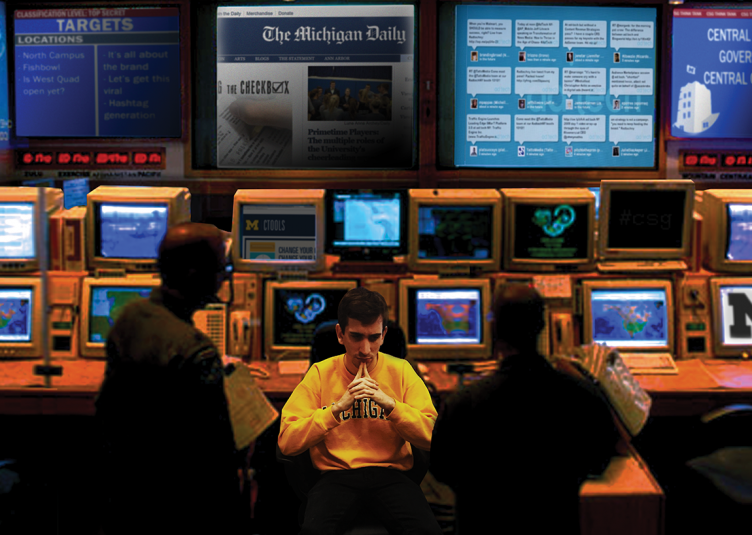 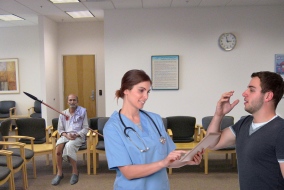 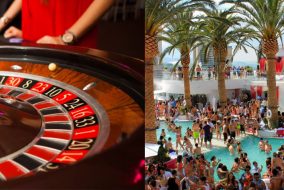