A recent poll released by the Annenberg Public Policy Center revealed that, when prompted, nearly 50% of U.S. citizens were unable to provide the identity of their congressman’s assassin.

“The report is a startling reminder of the general populace’s apathy towards politics, as well as acts of revenge,” said Jodi Gottlieb, head of the study.

“It really causes one to question whether or not our civics classes are doing enough to educate students about federal government, or ways to spot the criminal types and make tough judgment calls under pressure.”

While 47% polled could identify the killer in power in their jurisdictions, Gottlieb confirmed that only 12% of those people were willing to then murder him or her in retaliation.

For her part, Gottlieb reported that she would not rest until her senator had been avenged. 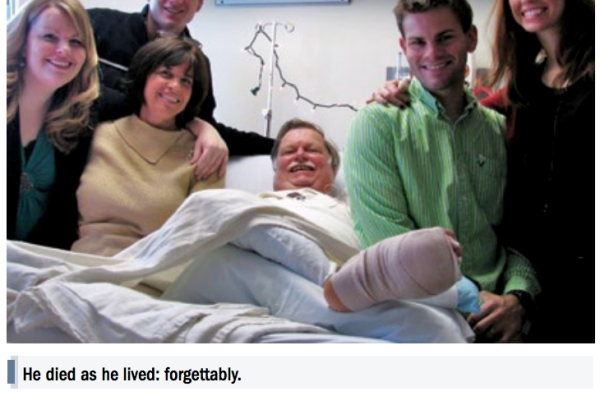 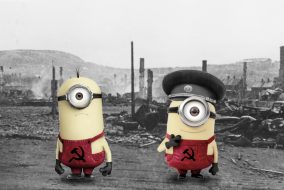 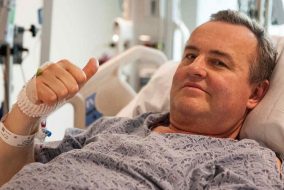