Citing market research that indicated consumers were more excited by the Coors Light Silver Bullet train marketing campaign than the beer itself, the MillerCoors company announced plans Monday to discontinue the beer and enter the high-speed light rail train industry.

“While we will always cherish the cool refreshing taste of Coors Light, we have determined that our company and our customers would be better served if we discontinued that particular brew,” said a MillerCoors spokesperson in a press release. “We believe high speed party trains full of scantily-clad women are the future of transportation, and MillerCoors is in a perfect position to get in on the ground floor of this expanding industry.”

“Transportation might not be sexiest issue in American politics, but companies like MillerCoors have the power to change that, especially with all those attractive women,” said Secretary Fox, referring to the suggestively dressed bavarian women who staff every train car.

Added Foxx, “I think we all can agree that cool, refreshing, energy-efficient transportation should be one of our nation’s top priorities, even if we have to sacrifice that beer my wife always buys.” 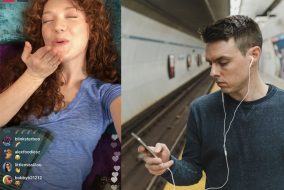 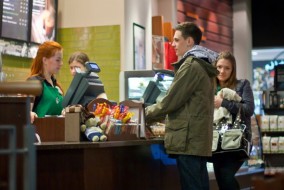