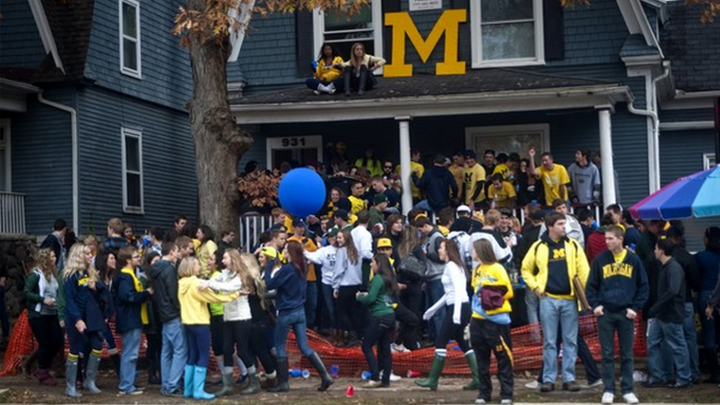 Sources confirm that during a recent football Saturday, honors student and future Ph.D. candidate at Johns Hopkins University Davis Thornton was too “black-out drunk” to make it from his tailgate on central campus to the University of Michigan football stadium.

Thornton, who is a future member of Phi Beta Kappa and Fulbright Scholar, reportedly could not handle himself under the influence of four beers, five shots, and a gallon of mimosas sufficiently enough to walk half a mile and sit still for three hours while the game played out.

“He was holding his own there for a while, which I didn’t expect from someone wearing an Honors Summer Fellows T-shirt,” said one onlooker.

Thornton, whose GRE verbal score of 164 will put him in the 90th percentile of test-takers when he sits for the exam this December, reportedly did not even make it south of Hoover before giving up on his efforts entirely.

“It wasn’t even 10:00 a.m. before Davis was yelling at cars at the intersection of Hill and State, and complaining about the spins,” said fellow tailgater Hershel McMullen. “I told him that he might want to slow down, but he just told me that he got an A in Philosophy 361, so he could do whatever he wanted.”

Sources confirm that Thornton, who in seven years’ time will so eloquently defend his dissertation on medieval Nordic birth rituals that he is offered an assistant professorship on the spot, was reportedly too inebriated to even make it back to his apartment, and instead chose to remain face down in the front lawn of SigEp for the first half of the game.

By the end of the game, Thornton was alert and planning a night of barhopping that would end with [Thornton] crying in the bathroom at Rick’s and puking out of the window of his Uber. 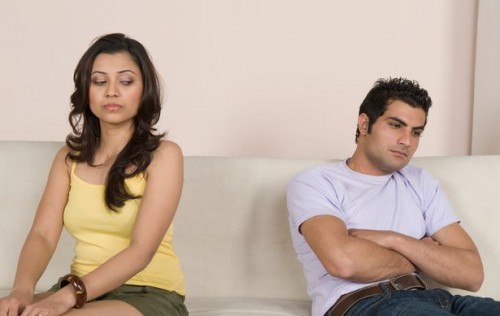 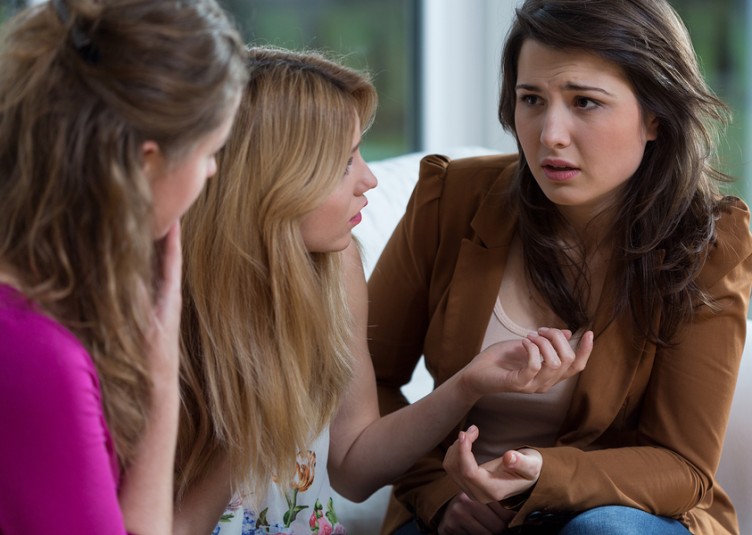 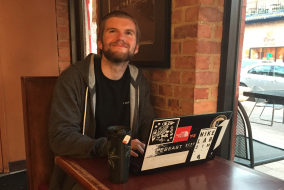