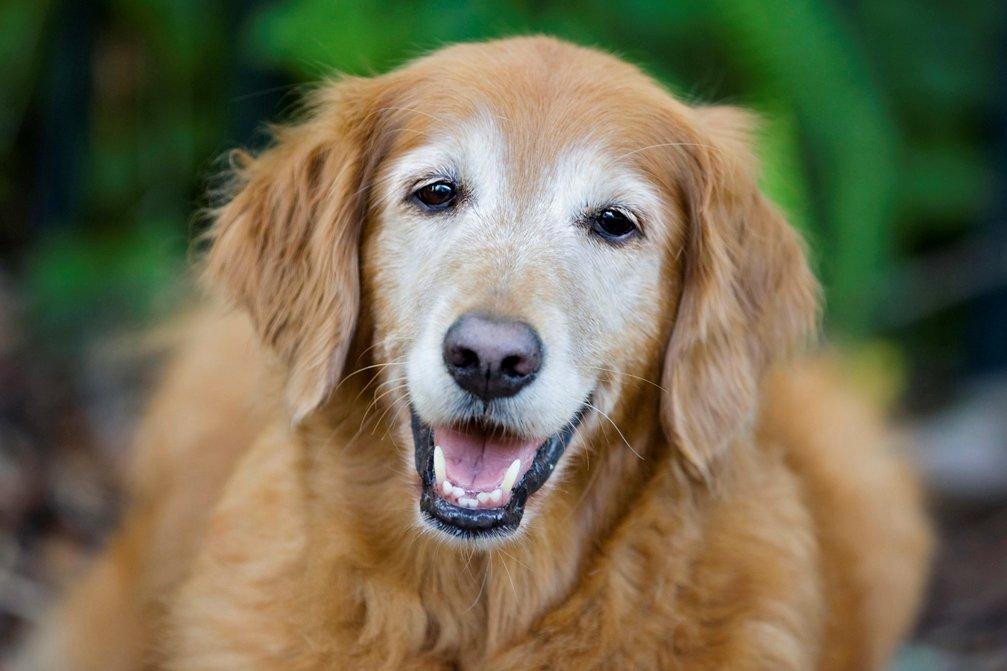 With both children in college, local parents Judith and Ned Gunderson confirm the death of beloved family dog Spunky was likely the most convenient time for the canine to pass.

The Gundersons, who officially became empty-nesters this past September, explained that, although they loved Spunky, they were ready to move on.

“The most wonderful thing about Spunky’s passing is all the traveling we can do,” said Ned. “Judith and I always dreamed of taking a cross country road trip, and now that Spunky’s gone, we can finally do it!”

Added a giddy Judith, “I can’t wait to see Sedona.”

“Spunky brought endless blessings into our home for 12 years, and the timing of his death was his final gift to us,” said Judith Gunderson. “We loved him unconditionally, but Ned and I are both ready to turn over a new leaf and enjoy our lives without Spunky.”

While the late Spunky spent the majority of his life in good health, his final years were marked by numerous health complications and medical emergencies. Said Judith, “We loved Spunky, but his constant need for medical attention had become burdensome.”

Continued Ned, “Things just seemed to go downhill when he tore his ACL chasing a deer. It was becoming expensive, but we didn’t have the heart to put him down. And now we don’t have to.”

Another benefit of Spunky’s recent death, according to the Gundersons, is that the family has been alleviated of the ailing pup’s costly medical bills.

“It’s just great. The money we had put aside for Spunky’s health complications is now at our disposal,” said Judith Gunderson. “I’m ecstatic—we can finally purchase that state-of-the-art grill we’ve been eying for ages,” added a glowing Ned Gunderson.

Judith, who promptly disposed of all the canine’s possessions following its death, told reporters that she “had been waiting for this moment for years.” Explained Judith, “I can finally begin the process of redecorating our home—this time without the fear of Spunky ruining it.”

At press time, Ned Gunderson was reportedly seen deleting photos of the deceased Spunky off his phone to make more room for storage. 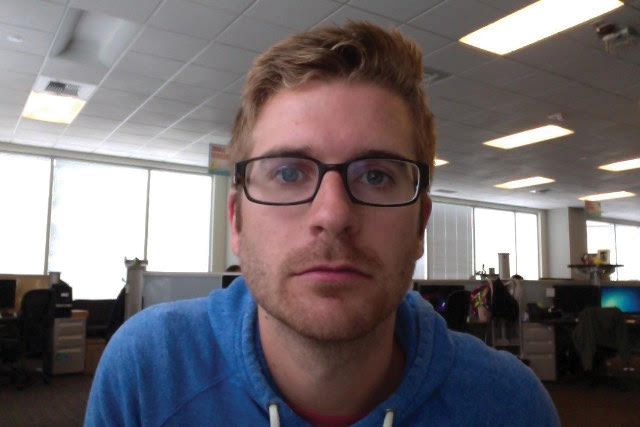 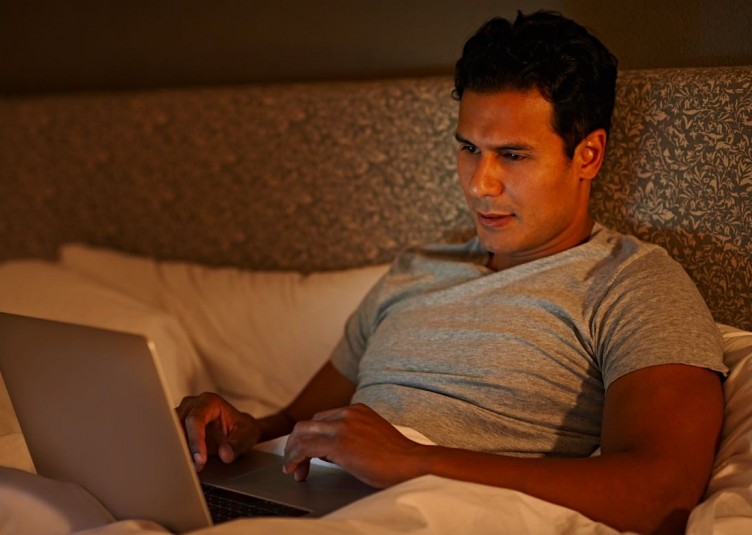 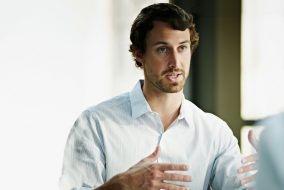 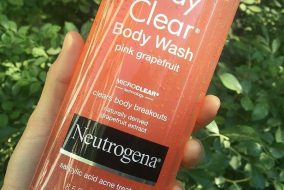