Noting his unabashed confidence, several onlookers confirmed Tuesday that LSA sophomore and frequent Pinball Pete’s patron Kenneth Pauling “dominated” the DDR machine after arriving to the arcade by himself and did so “with an alarming amount of joy and self-esteem.”

“I started feeling bad for that guy after my friend pointed him out, but after watching him completely kill it and look so proud and sure of himself, I felt bad because it had been so long since I had felt the same way,” said fellow patron Kelly Meng after watching Pauling attempt a particularly vigorous “I Like to Move It Move It.”

“Yeah, he comes in here almost every day,” said Pinball Pete’s employee Jeff Sheffield. “I used to kind of joke about him with the other guys, but then I realized—I’ve never committed to something as fully as that guy has to DDR. He’s working towards something great. And that’s admirable. I mean, I’ve never beat Frogger.”

“I went into Pete’s with some friends high a couple of weeks ago and I laughed at his sweatband and 2005 New Balance sneakers,” said Ford junior Jess Corwin. “But then I remembered how I put makeup on to go to the gym today, and I thought that maybe he’s the one who should be laughing at me.”

“The most frustrating thing about that kid is that he doesn’t even keep the tickets after he wins,” said Sheffield. “He just throws them in the trash! Can you imagine being that dedicated to something? He could own countless whoopie cushions by now. Countless!” 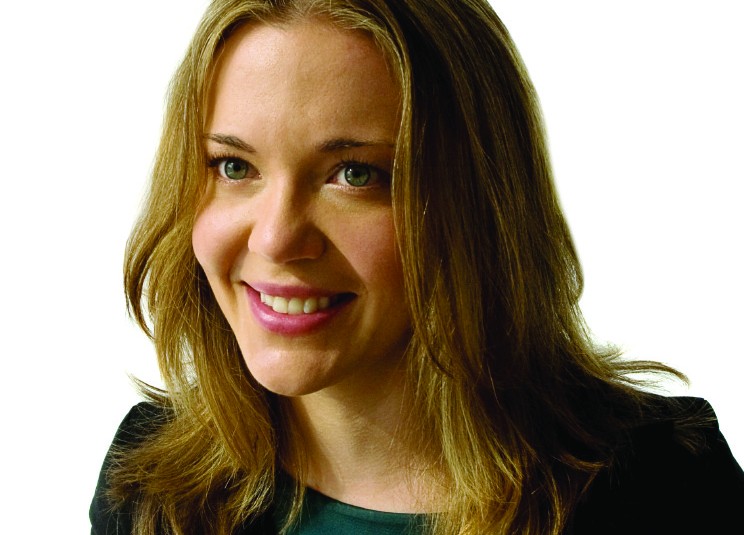 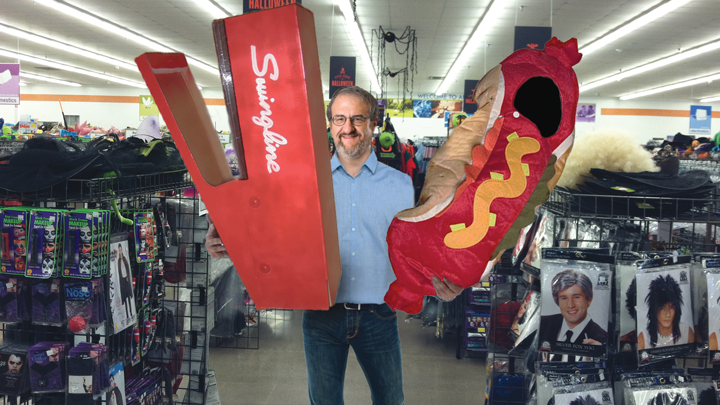 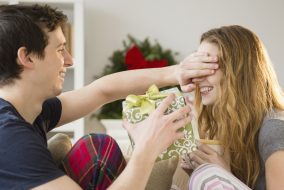