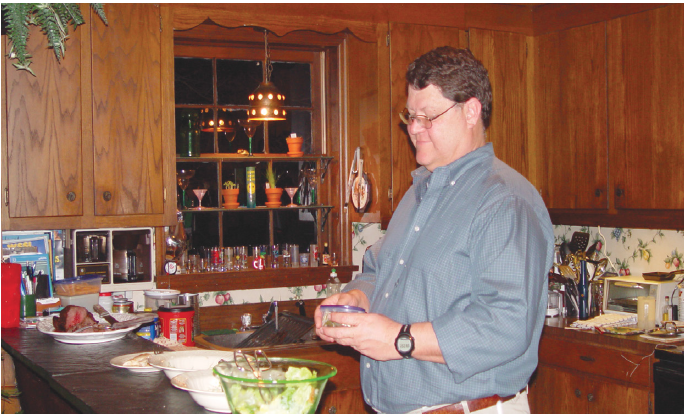 'You’ve got to try this,' said Foster.

“There was some leftover chicken from dinner last night, so I was planning on finishing that off for lunch,” Foster explained. “That’s when I realized that I would really be able to up the flavor of the chicken if I put it on a sandwich.”

Family members recount that their father used two slices of whole wheat bread, big leaves of iceberg lettuce, and a thick spread of Hellmann’s Mayonnaise with “just a hint” of Smoked Tabasco mixed in, a blend that Foster plans to “start putting on everything now.”

“I’ve been toasting my sandwiches open-faced under the broiler recently, and I’ve been adding both Swiss and provolone cheese. The provolone melts much better than the Swiss, so it makes for a real treat,” Foster said.

Witnesses also reported that the sandwich included a few tomato slices from the potted Roma tomato plant Foster had been growing on the back deck.

“I bought the plant mid-August and only got a few tomatoes out of it,” Foster said. “But next summer I think I’ll try to plant a whole garden in early spring and get as much use out of it as I can. So long as it doesn’t interfere with the deck renovation I have planned.”

Upon completion of the sandwich, Foster proceeded to encourage those within earshot to “try a bite, even just a little one.” Those who accepted his offer did not echo his glowing review, but did respond with nods of approval.

“I relished every bite,” Dad added. “I’m kidding I didn’t have relish, but I don’t think I would’ve put any on this even if I did. That would’ve been just a little much.” At press time, Dad was taking a nap. 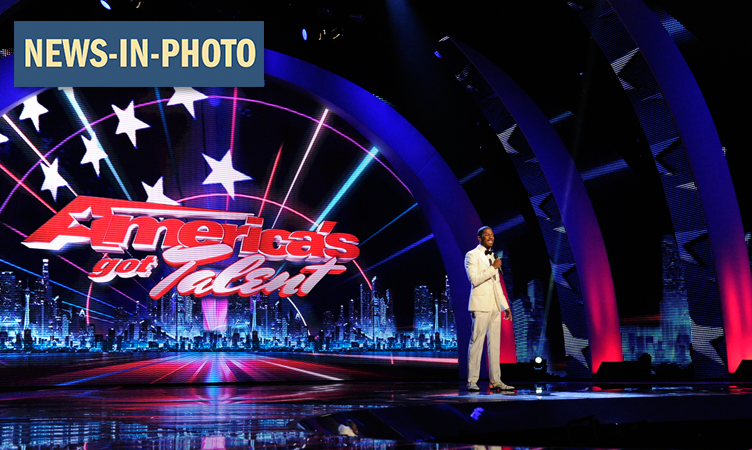 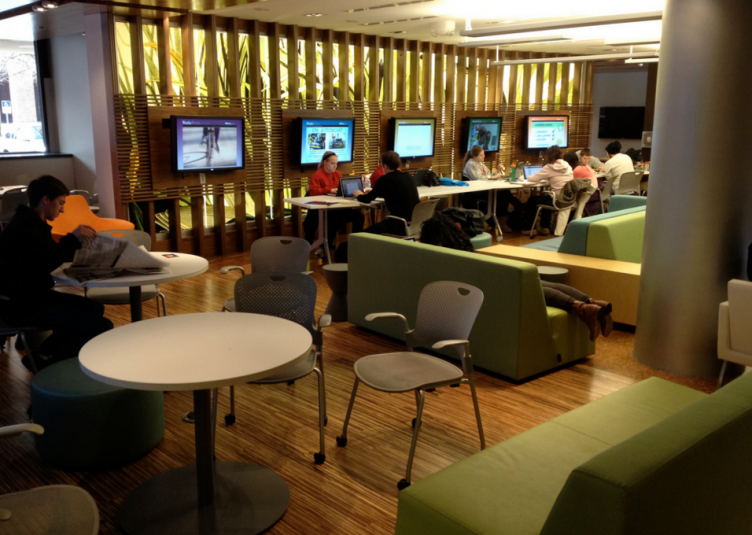