It’s no secret Ariana Grande was heavily influenced by Mariah Carey’s early work, but did you know Jason Derulo owes much of his success to late novelist Joseph Conrad? Here are just five of his many songs inspired by Conrad’s most prominent novella Heart of Darkness, which details the Belgian colonization of the Congo and the murderous ivory trade.

Wha- wha- what did she say?

Mmmm, that you only meant well?

Well, of course you did

Mmmm, that it’s all for the best?

Of course it is

You thought this song was about Jason cheating on the woman he loved, didn’t you? Turns out, this song is actually about the lack of communication between the colonizer and the colonized, which leads to a distorted national identity!

You know the words to my songs

But you know what is

This song uses Jason’s many international lovers as metaphors for the many venues where the malevolent King Leopold of Belgium exerted his power.  Also, Derulo’s use of the formal Spanish usted form with his lover suggests the distorted power dynamic of colonial economic. Crazy, right?

In my head, I see you all over me,

In my head, you fulfill my fantasy

In my head, you’ll be screamin’, ooooh

A lot of people assume this song is about Jason’s sex fantasy, but really it’s about delirium and crippling Id that settles on Heart of Darkness narrator Marlow as he travels closer to the center of Congo.

You could be my it girl

Lovin’ you could be a crime

Crazy how we fit girl

This is it girl

Jason penned this tune for one of the shriveled head lining Kurtz’s estate in the heart of the Congo. How romantic!

Is it weird that I hear

Is it weird that your ass

Remind me of a Kanye West song?

The last words of Kurtz, the ferocious ivory trader, are famously “The horror, The horror.” Jason imagines that as these words are said, heavens doors open and trumpets play.

This song reflects on Conrad’s foresight on postcolonial theory. As Aimee Cesaire would say, the power of the colonizer oppresses the nation long after liberation. Think about that next time this comes on at the bar! 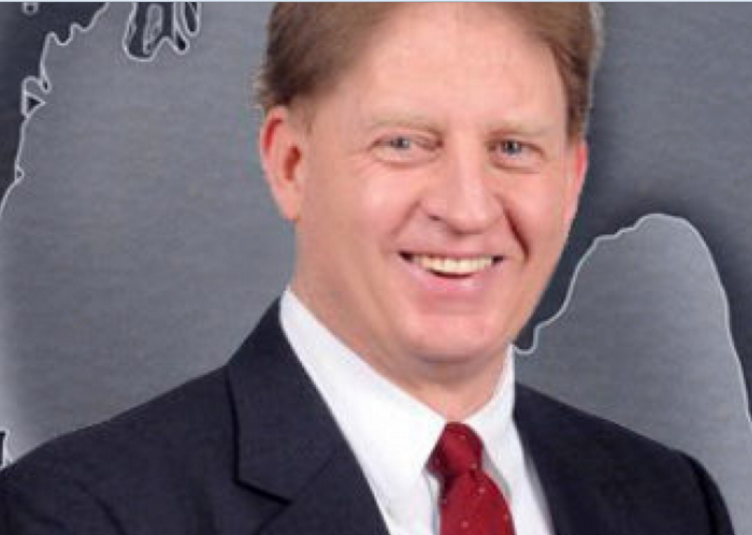 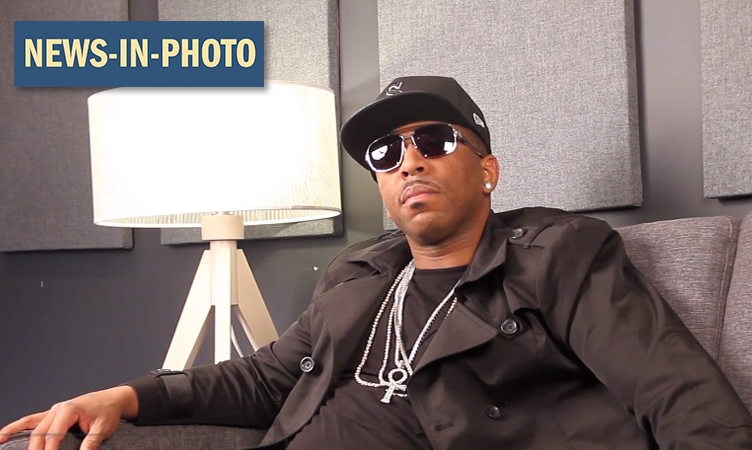 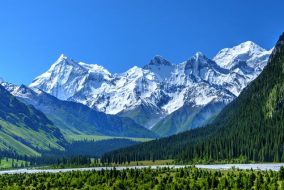 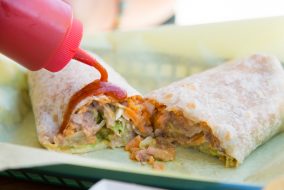