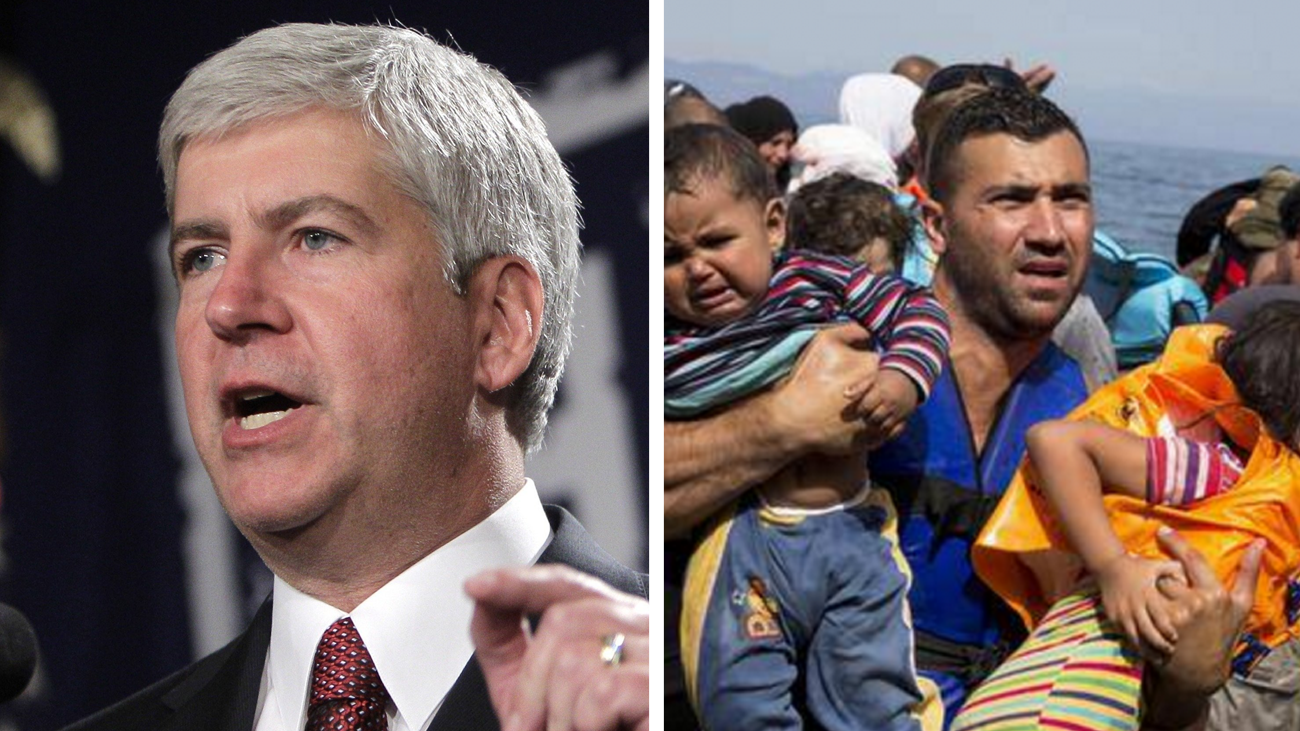 Conservative politicians across the United States are advocating to close borders to Syrian refugees this week in an attempt to protect citizens from the threat of possible violent extremists, while apparently still supporting every potentially violent white male’s right to bear arms.

“You’d have to be pretty naïve to claim that there isn’t even one Islamic fundamentalist among these thousands of people,” Michigan Governor Rick Snyder said. “While it’s a shame that a small minority has ruined the possibility of immigration for the rest of the peaceful people looking for safety, sometimes you need to sacrifice liberty for security.”

Snyder explained, “Look, there may just be a few bad apples, but we need to be absolutely sure that our people remain safe, at all costs.”

Senator and Republican presidential candidate Ted Cruz has also taken a strong stance against allowing Muslim refugees into his state, while seemingly overlooking the fact that his claims could also relate to the issue of gun control.

“I’m thinking about the kids in this decision,” Cruz said. “If we let Muslims freely enter this country, of course one or two jihadists will be able to sneak in with them. Next thing you know, there’ll be an awful massacre in a school.”

“We have to take control and regulate these killing machines, ” continued Cruz. “Maybe this isn’t what our Founding Fathers had in mind, but times have changed and our policies have to as well.”

At press time, several Congressional leaders were drafting new legislation that would simultaneously ban all refugees for the crimes of a few and require teachers to carry firearms in school. 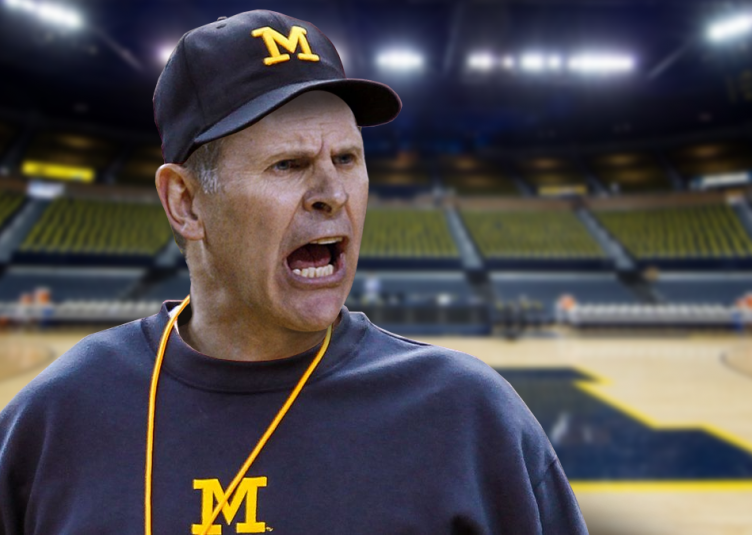 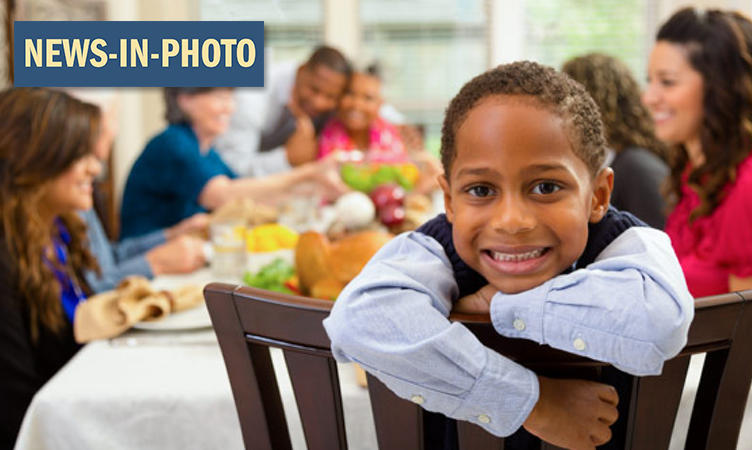 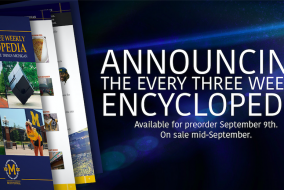 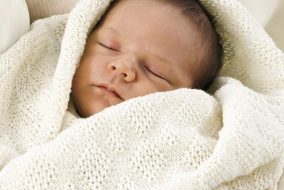 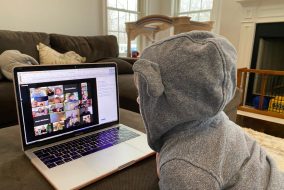