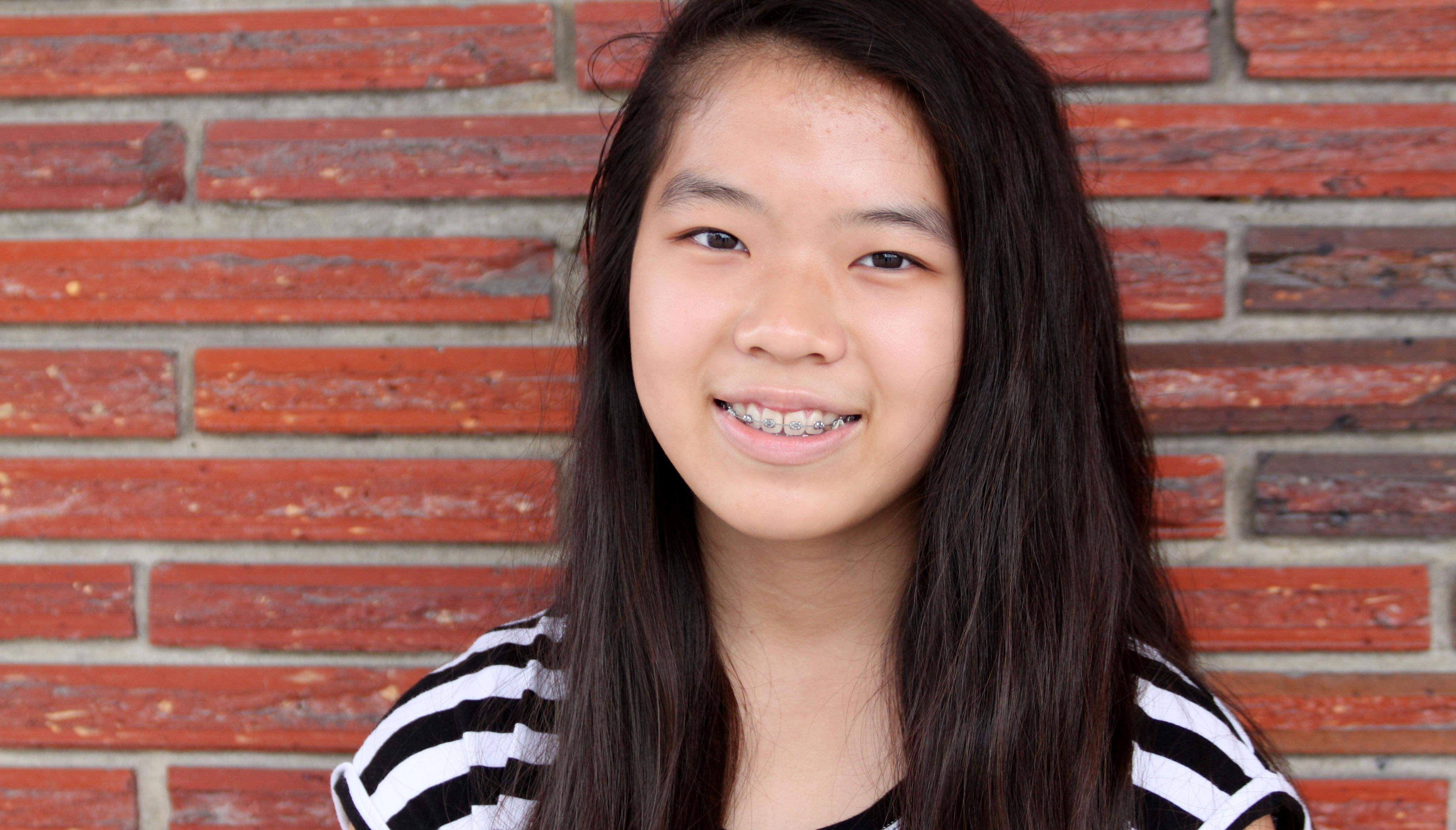 Now that I am in the seventh grade I know the real story of Thanksgiving. It’s not about turkeys at all; it’s about murder. Really, Uncle Kyle, you’re 26 and should know better.

See what really happened is Christopher Columbus, who was actually a huge jerk and not cool, came over to America and killed all the Native Americans, basically. Sometimes he just stole their land, but either way he was really freaking mean.

And we call the people who lived here first Native Americans not Indians. Because Natives means “here first.” That’s why I yell “native” whenever I want the front seat, because that means I got there first.

All the Europeans made up this story about the turkey and the corn and stuff because they wanted Columbus to seem like he was the good guy. But he wasn’t. I know because I wrote a whole three-page essay about it for Ms. Templeton. She said it was very good. I got an A-, which is really an A because grades don’t reflect smartness.

I also bet you don’t know that the movie Pocahontas is totally not like real life. John Smith wouldn’t be so nice to her in real life. Also Pocahontas doesn’t look like real women and so that is also wrong and bad. Uncle Kyle, you really have some catching up to do. 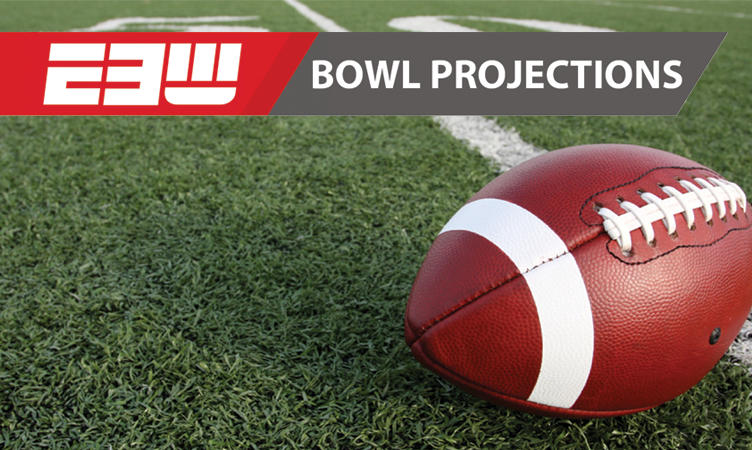 Quentin Tarantino: I Won’t Start Production on My Next Movie Until at Least Ten Women Send Me Pictures of Their Feet 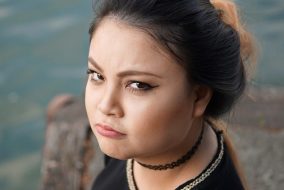