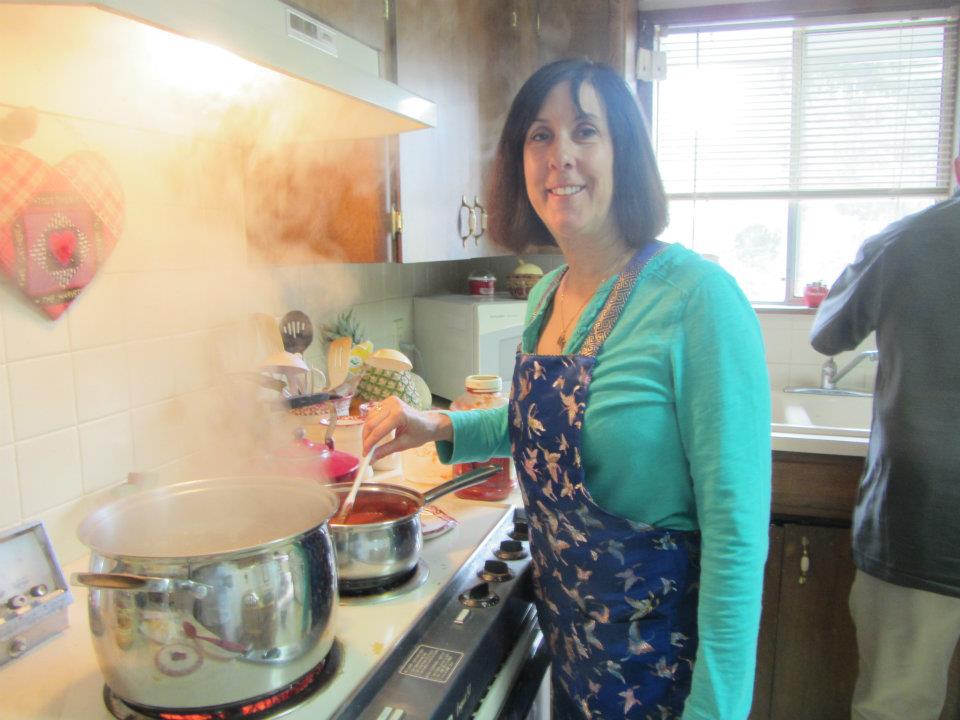 Citing the importance of healthy habits and her proficiency in self-taught medical tips and tricks, area mom Claire Holmes began educating others on the beneficial properties of paprika after reading “this really neat study about it online.”

Claiming it has curative abilities applicable to cold, cough, bacterial infection, and swollen joints, Holmes reportedly emailed her family to let them know of her discovery. “This guest on Dr. Oz was talking all about how paprika clears up energy pathways in the body and brings greater peace of mind,” said Holmes in her email. “I think there’s really something to it.”

“You wouldn’t believe the things this stuff can do for you,” continued Holmes on the popular seasoning. “Remember those iron tablets from last week? This is twice as effective, and it grows naturally in the Earth, so it’s way more natural.”

Sources report that Holmes has already incorporated the spice into her life and diet, and is also citing her daughter’s strep throat as evidence of its miraculous properties. “She was complaining that her throat was sore and she couldn’t stop coughing. So I gave her some paprika, and two weeks later her cough was gone, just like that!”

“I always want to be there for my kids and my community,” Holmes announced, holding up a shaker of the bell pepper extract most commonly combined with salads and casseroles. “These days you can never be too careful when it comes all those dangerous chemicals doctors are prescribing willy-nilly.”

At press time, Holmes was found reading an article about a man who cured his cancer by meditating. 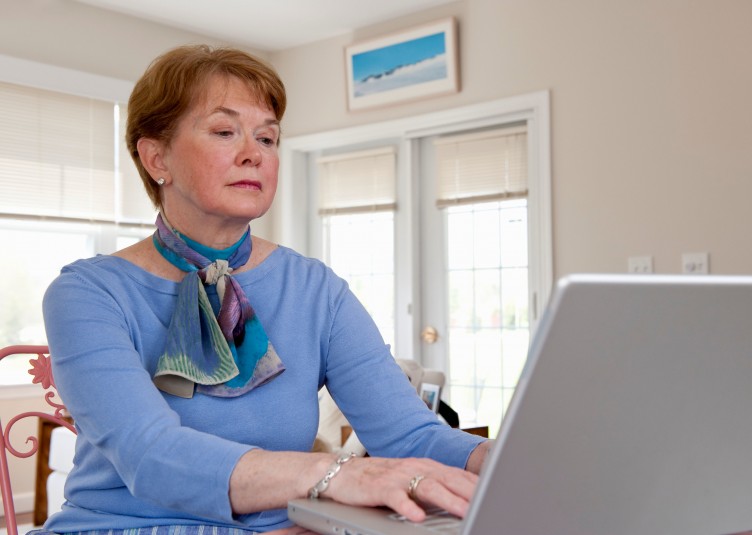 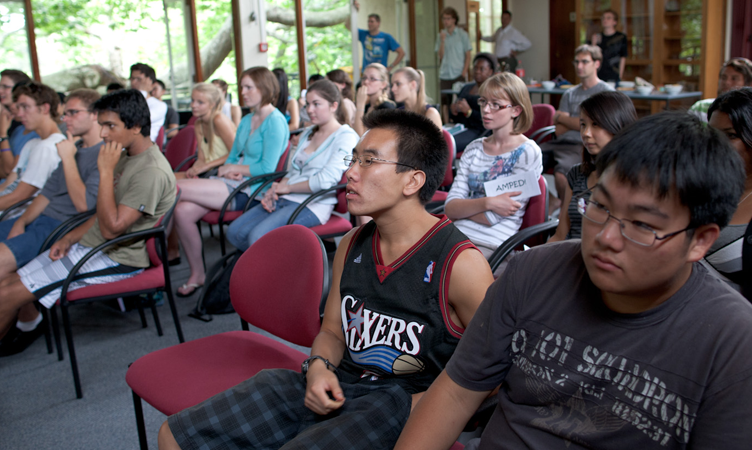 Busty Girl Who Only Showed Up To Mass Meeting... 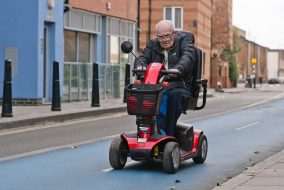