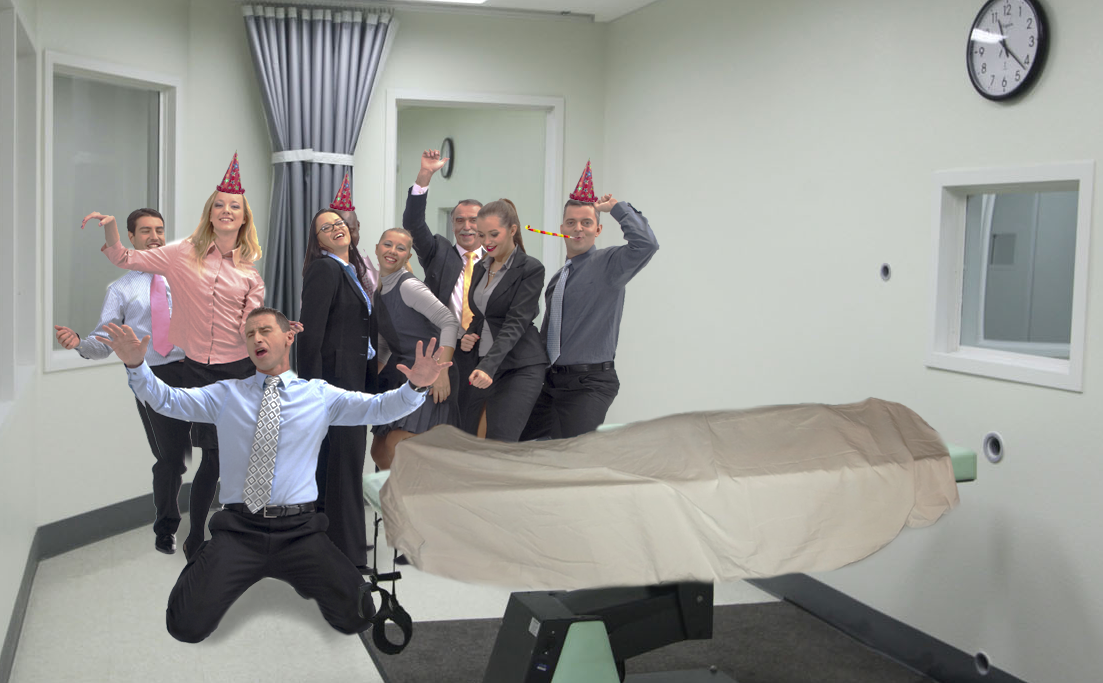 Clayton called the execution “a definite win” for the department.

Last Wednesday, administrators at the Texas State Penitentiary at Huntsville successfully ended the life of 45-year old Michael Lee Tafford on the first fatal injection without the need of a second dose. Employees throughout the facility were proud of the team’s collective effort.

“I didn’t really believe it at first,” said lead injector Geoffrey Clayton. “It usually takes us a couple of tries, but the team really stepped up and euthanized the man as efficiently as possible.”

Others in the room were initially unsure whether or not another injection would be necessary.

“He kicked around a little bit almost as if he was trying to stay alive. Those ones are always a doozy,” said Maggie Henderson. “Then all of a sudden his body went limp, and we were all just overjoyed.”

“When we walked into the execution chamber that day, I just had a feeling that something good was going to happen,” said veteran executioner David Wiggins. “It’s really just satisfying to know that you did your job well. I went to bed soundly that night knowing that I killed that man seamlessly.”

Wiggins continued to say that in 21st century America it was time for this to become the standard, not an aberration.

At press time, officials were scrambling to confirm the guilt of the slain man. 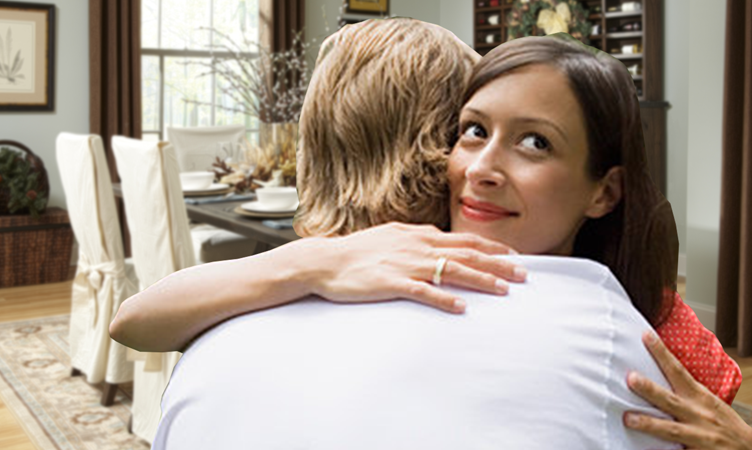 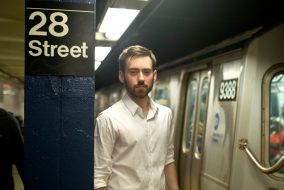