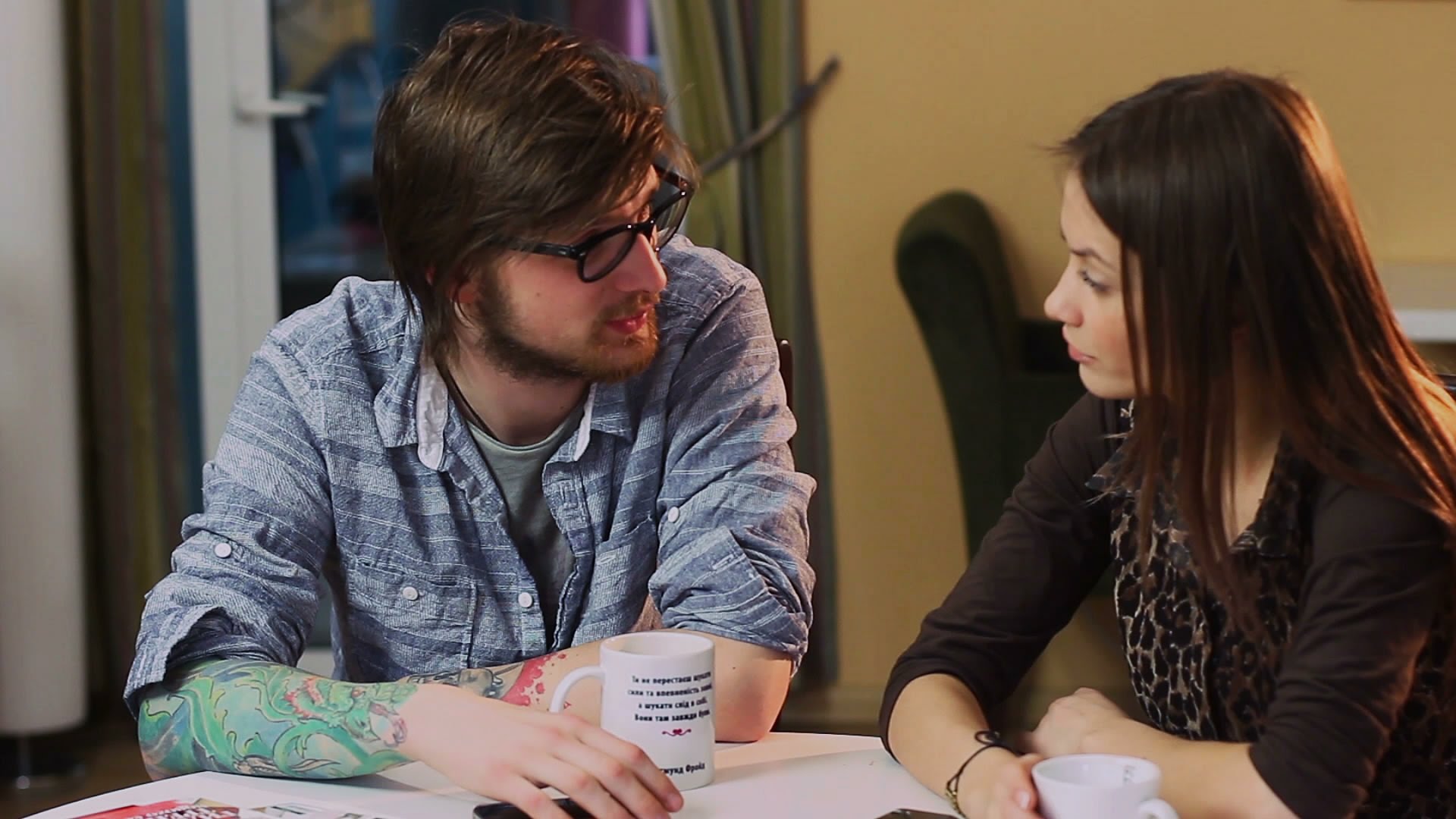 “I think Trump and Bernie could really find some middle ground,” said Sherman.

Area man Jesse Sherman prefaced his political opinions at dinner last week by claiming he is “pretty middle of the road” while taking part in a conversation about presidential candidates he had clearly never heard of.

“I have some liberal views and some conservative ones. My political views are things I’ve come up with myself, not just ideas from some party,” said Sherman. “It all makes for great conversation material, because I can mediate the argument, but still offer new ideas.”

Sherman, who reportedly gets most of his news from Facebook memes and email forwards, has shown a remarkable familiarity with political issues mentioned, according to friends.

“Every time we bring up a new political candidate, Jesse just claims that he agrees with some—but not all—of their views without actually mentioning any in particular,” said friend Leigh Sullivan. “Last week I mentioned that Lincoln Chafee had dropped out of the race and Jesse had to backtrack just to prove to me that he knew I wasn’t talking about a type of car.”

Sherman stressed his capacity to stay “balanced” by claiming he can “really rise above partisan antics and the veil of political correctness, and just get down to the core issues.” He continued, “Like when I was watching The Big Bang Theory last week, I realized that the real issue is that no one in our government knows science as well as those guys do. All this political correctness mumbo jumbo is holding them back.”

At press time, Sherman was arguing with a coworker about why Obama should be campaigning harder. 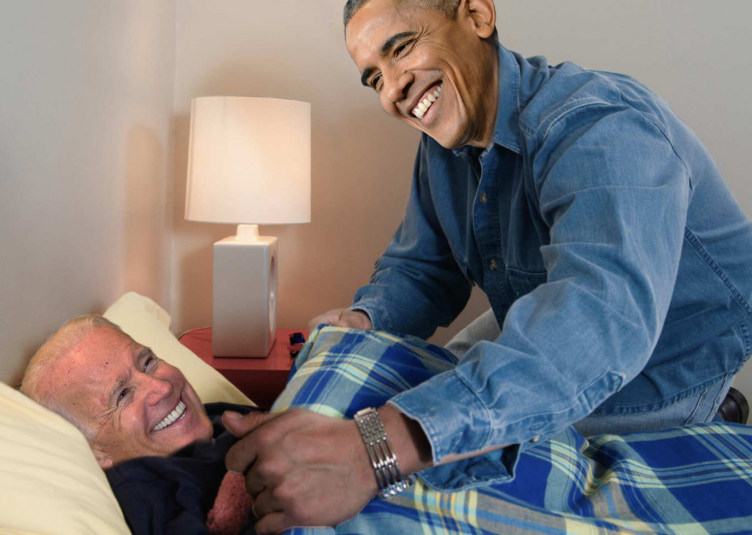 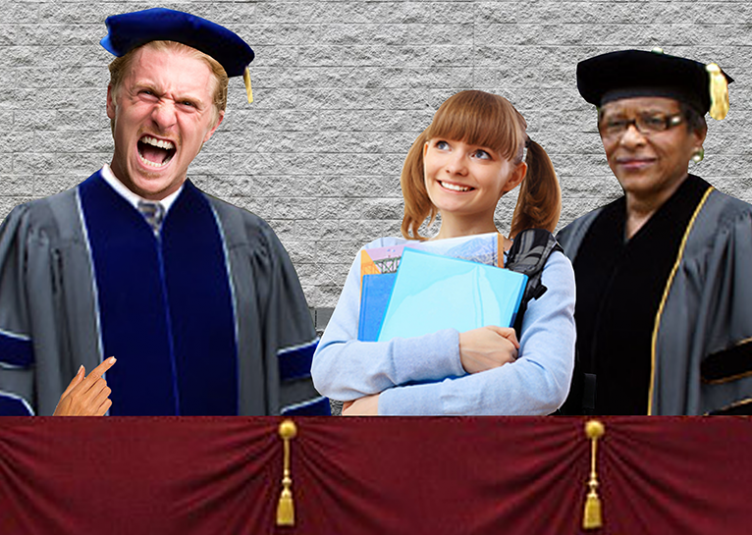 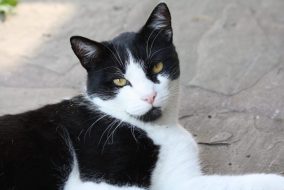