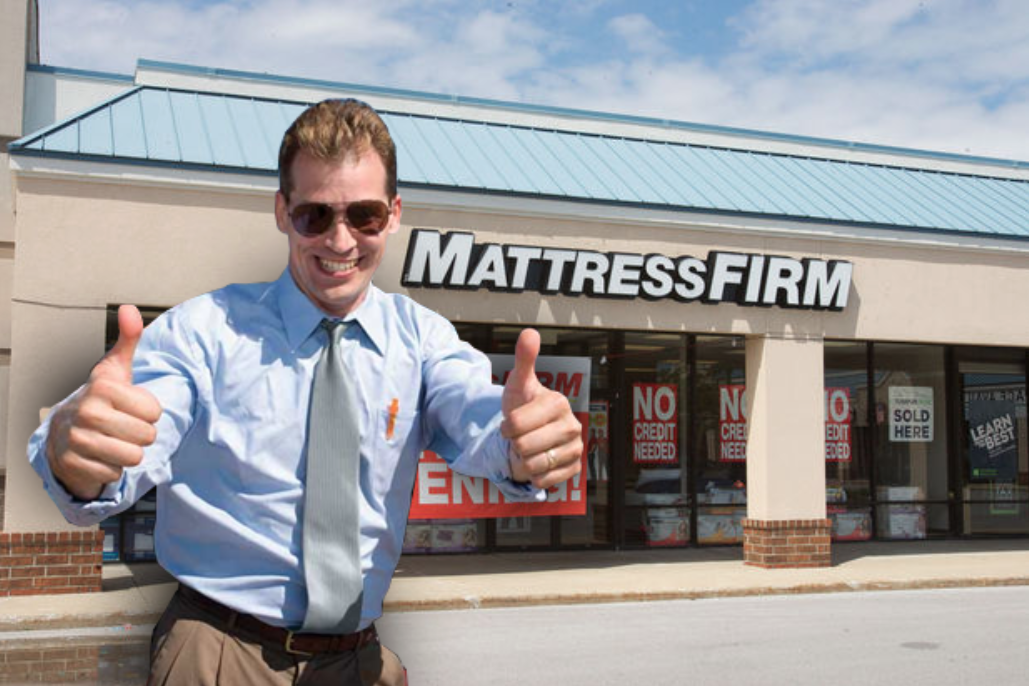 Gottfried, above, showing his singular enthusiasm.

Despite an enthusiastic performance from Joe Gottfried, Gottfried’s family were “really phoning it in” for the locally-televised advertisement for Joe Gottfried’s Mattress Emporium, sources confirmed.

“You could tell Joe was really into it, but his son and daughter were both saying their lines really flatly, almost like they were being sarcastic,” said local TV viewer Georgia Benjamin. “And his wife just looked a bit uncomfortable with the whole situation.”

Joe Gottfried’s son, Josh Gottfried, admitted he was “less than excited” about the prospect of appearing in his father’s mattress commercial. “Yeah, we filmed the TV commercial right after I finished taking the ACT,” said Josh. “I had to wake up at, like, 6 a.m. to go take this test, and then I’ve gotta get on camera? That’s pretty rough.”

Added Josh, “Who the hell gets that excited about mattresses anyway?”

Gottfried’s wife, Kimberly, declined to comment on the reports. However, members of the filming crew noted some tension between the West Bloomfield furniture magnate and his wife.

“I didn’t want to say anything, but I think the wife took some valium before the shoot,” said one anonymous crew member. “We finally got her to deliver the ‘these prices are OUTRAGEOUS’ line with some feeling, but even then, she had this vacant look in her eyes.”

Added the crew member, “we added some wacky sound effects, but that only goes so far when the performer isn’t committed to the role.” 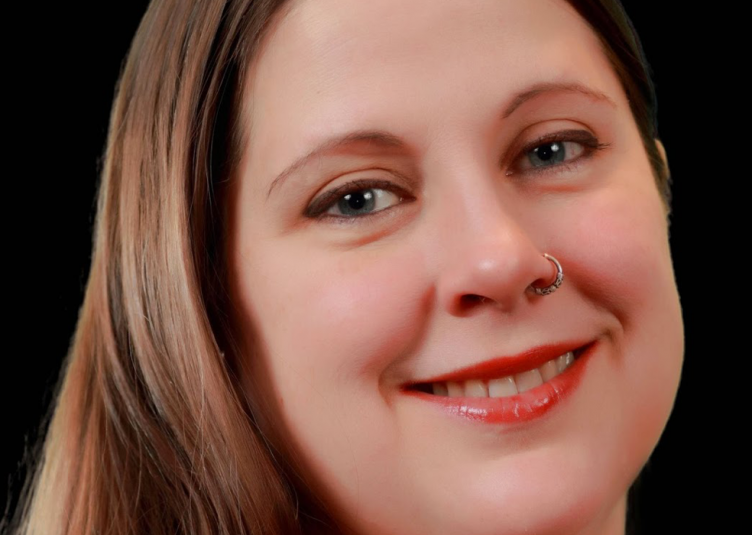 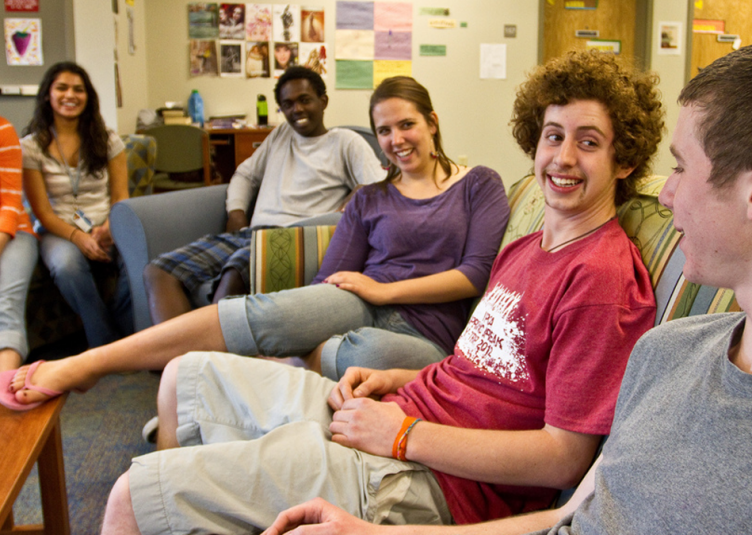 Plans For Get Together With Old Friends... 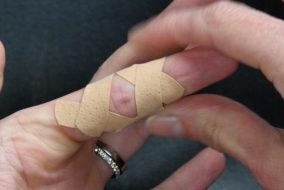 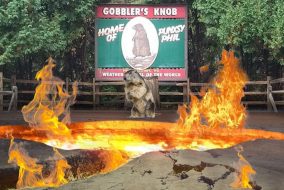 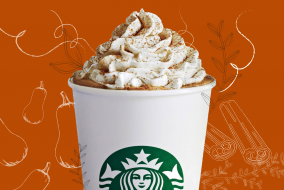