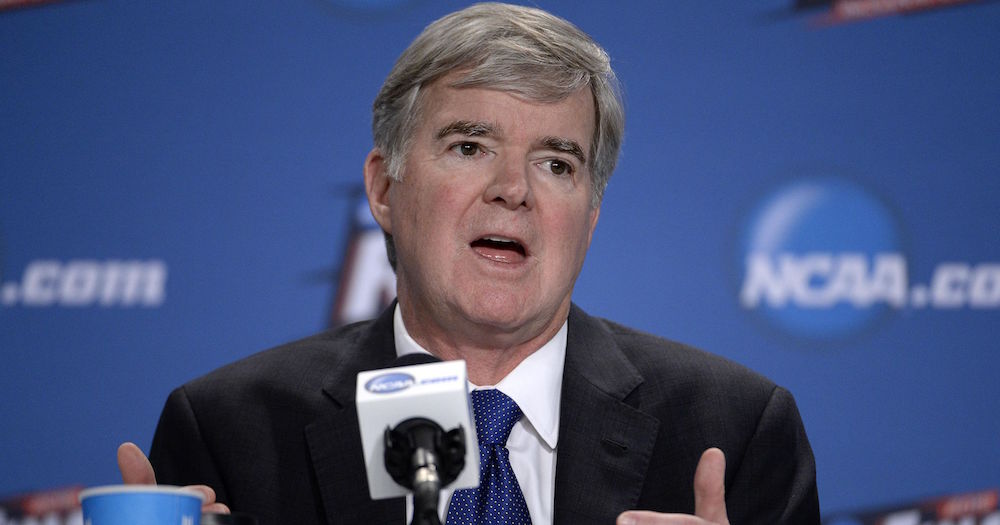 Said Emmert, “There’s really no way to tell how many scandals we’ll have to ignore, so it’s best to be prepared.”

“When a new season begins, it’s important to make sure that everyone is on the same page,” explained NCAA official Maria Cantor. “We can’t have half of our staff turning a blind eye to football, with the other half working on ignoring basketball. The NCAA is committed to letting sleeping dogs lie, but only according to the proper season.”

The NCAA has an impressive record of letting things slide, from illegal recruiting practices to sexual assault. While countless scandals have dominated the news lately, NCAA President Mark Emmert explained that they would not allow his staff to “start getting lazy.”

“We’d like to keep the strong momentum we started with the football season and make sure the basketball season is also as poorly regulated as possible. We’ll be certain to let schools like North Carolina and Louisville, who have a long tradition of winning basketball programs and violating rules without punishment, continue their strong performances,” Emmert said.

He continued, “But it would really be nice to see some less traditionally successful basketball teams violate the rules without getting caught as well. Schools like Oregon, Utah, and Texas A&M are becoming strong programs in basketball, and we need to be sure not to get them in trouble for anything. Otherwise, it could all be for nothing.”

At press time, the NCAA was working to develop ways to ignore scandals happening in lacrosse programs. 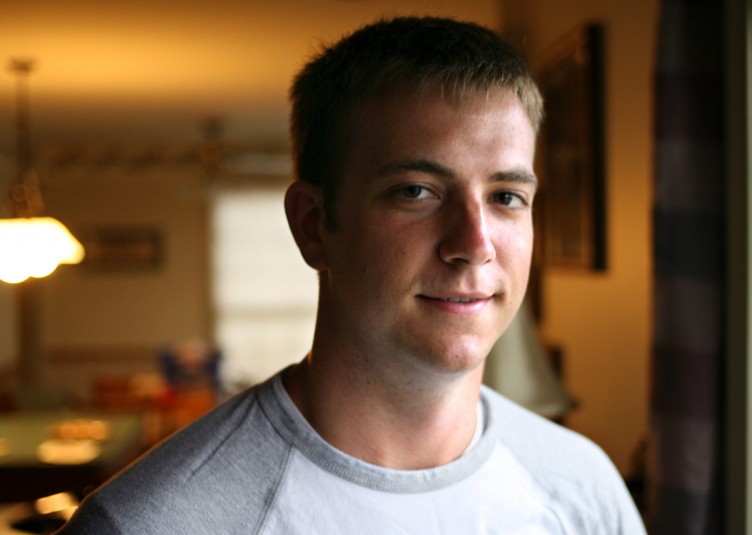 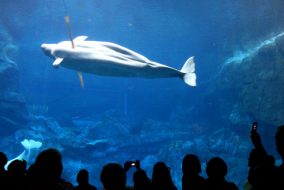