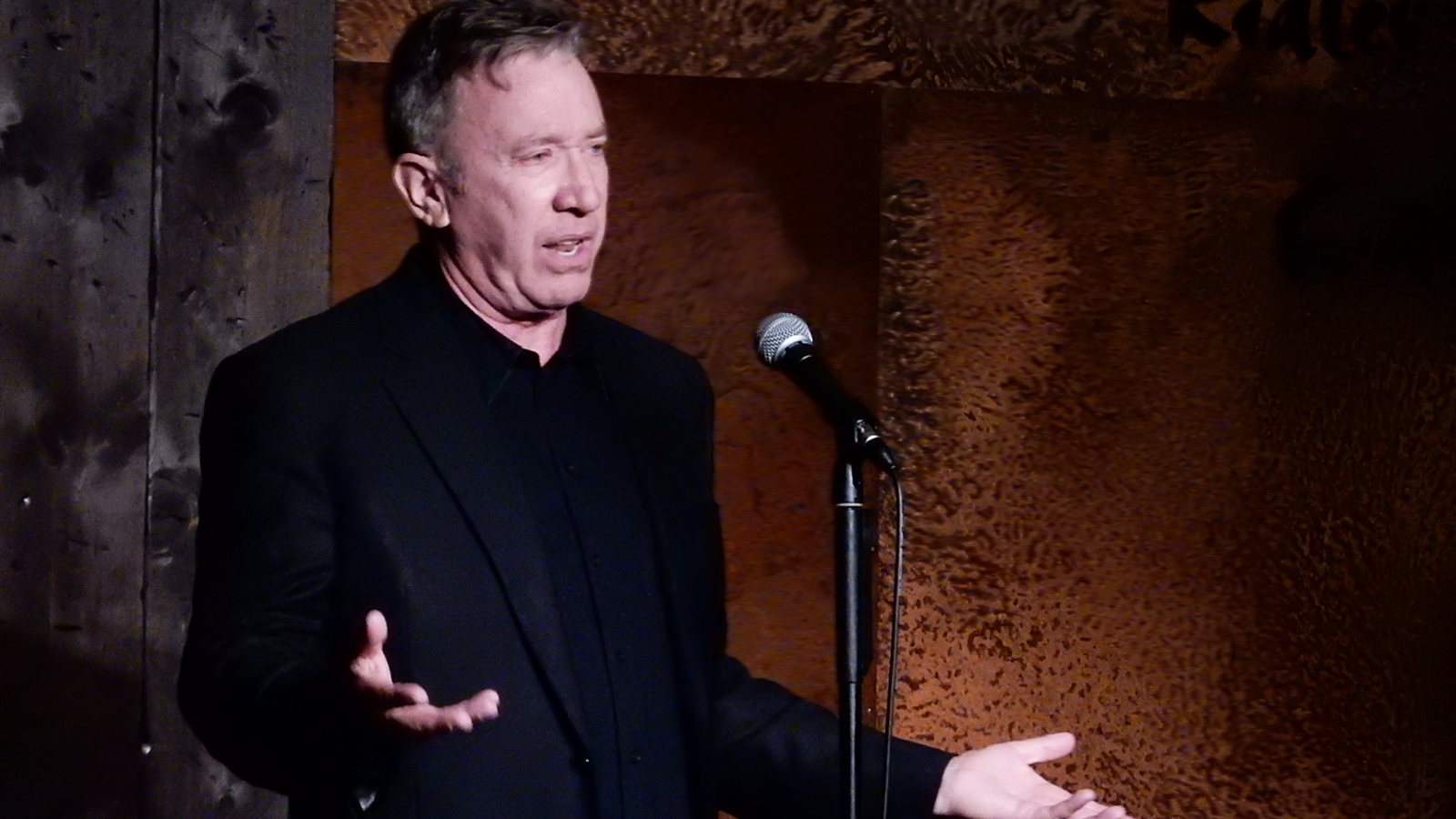 Following a stand-up routine at Little River Casino in Manistee, Michigan, actor and comedian Tim Allen came to the conclusion that his career is “going pretty well.”

Walking off the stage, the 62-year-old star of The Santa Clause films concluded that despite not appearing in any major films in over five years and starring in a critically abhorred network sitcom, his career “really couldn’t be going better.”

Allen, star of the beloved 1990s family sitcom Home Improvement, later told reporters, “Things are going great! I’ve got a lot of projects in the works. Most of you know, I just got done with Toy Story 3 [in 2010], and I’ve been trying to get ahold of John Travolta about doing another Wild Hogs soon.”

Allen then continued compliment his performance at the casino, which, despite Allen’s insistence, casino organizers say was impromptu and not on the venue’s event schedule. Allen later claimed that the show was the kickoff to his Home Improvement reunion tour.

During the show, Allen’s audience was treated to numerous bits recounting the plight of a conservative Midwestern father, laden with his trademark grunts and several assertions that, though his only work in recent years has come on a basic cable television show with subpar ratings, his career is actually booming.

At press time, Allen was seen playing slot machines by the bar and shouting “I’ll take you to infinity and beyond” to passing women. 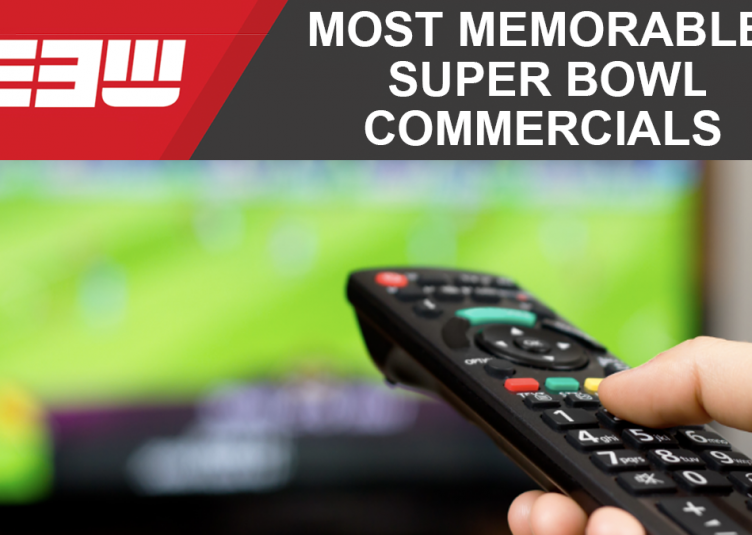 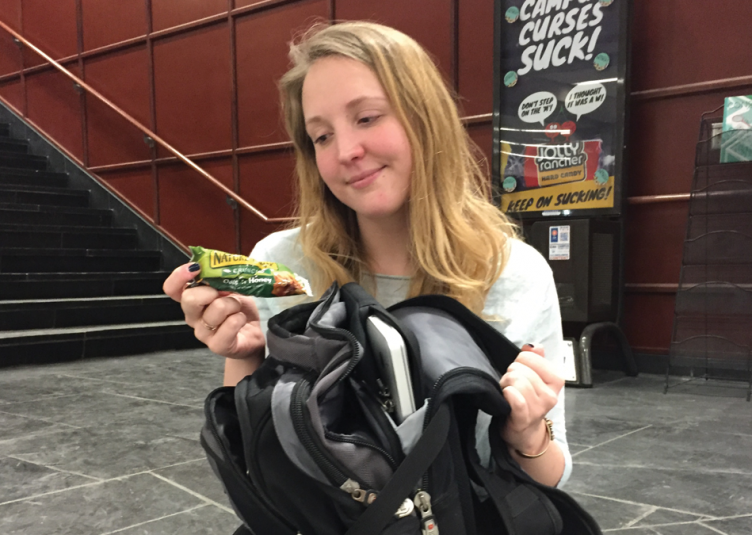 Smashed Granola Bar at Bottom of Backpack a... 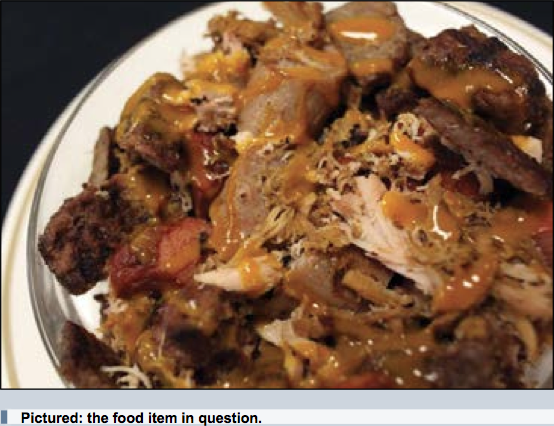 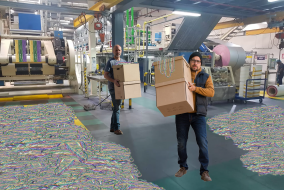 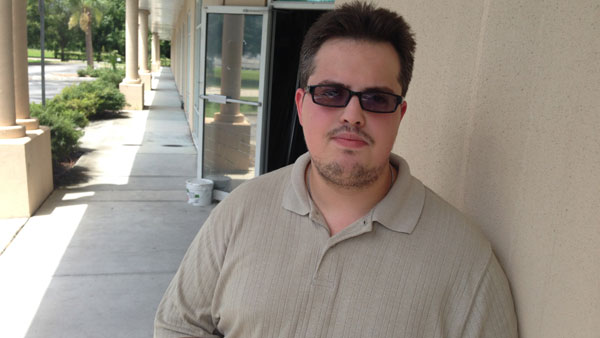