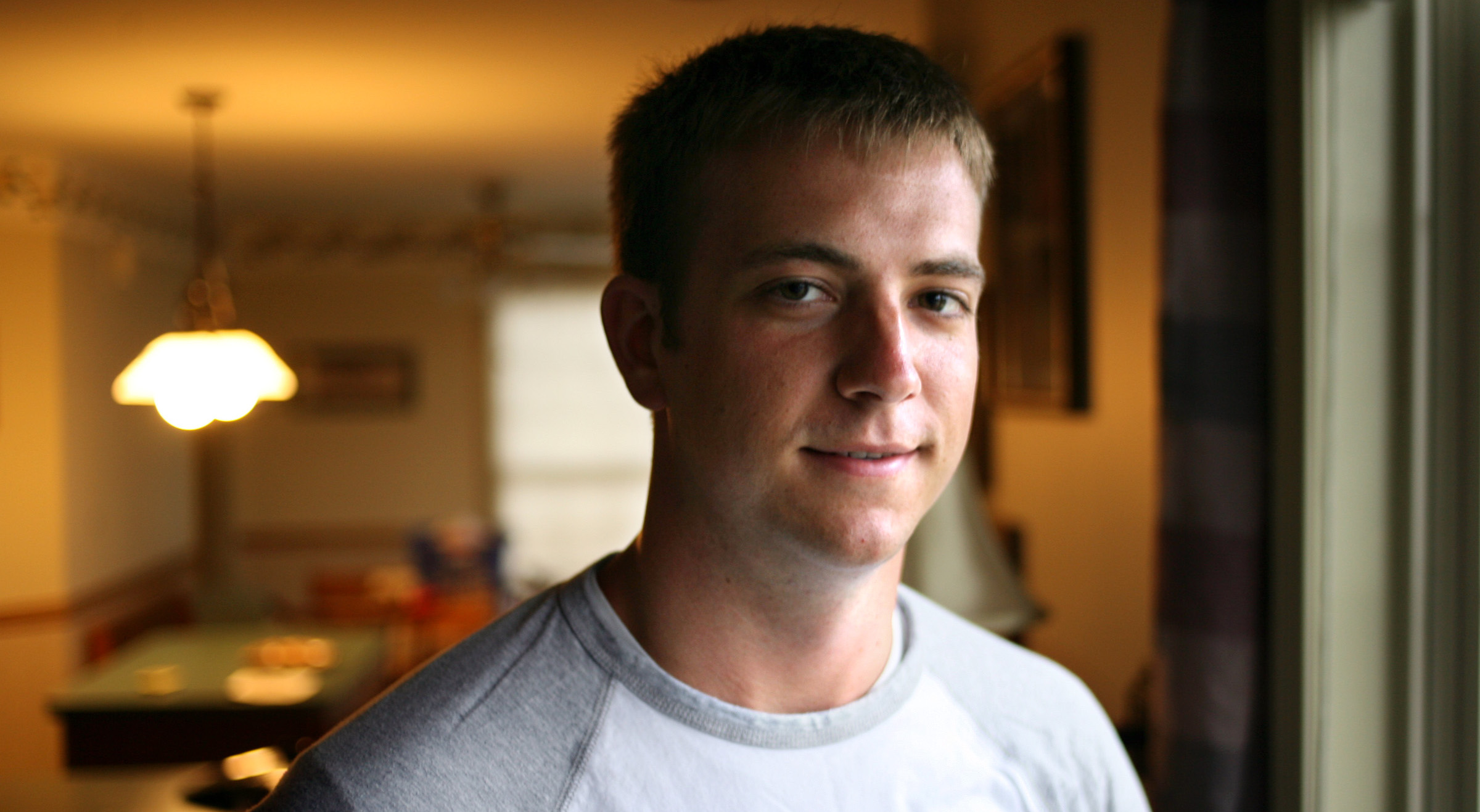 If Ross doesn’t work out, Sanchez said he might have a future in education.

LSA senior Rob Sanchez, still undecided on his undergraduate major, said he was confident about his admission into the Stephen M. Ross School of Business this year.

Sanchez was originally pre-med, but after a rough semester of Organic Chemistry during which he received fewer than fifty percent of available points, he explained he was compelled to reconsider his life plan. He also abandoned his Math major when he came to the realization that he’s never been a “numbers guy.”

Sanchez applied to Ross last year and the year before, but he was denied due having a poor academic record and a disappointing resume. “You know what they say, though: Third time’s the charm!” said Sanchez.

“My summer work experience as a phone operator at my dad’s telemarketing firm could be the main selling point on my resume this year,” he explained.

When asked about his marketable job skills, Sanchez responded by describing his aptitude for Microsoft Office and the 17 LinkedIn endorsements he has received for his work in Microsoft Word. 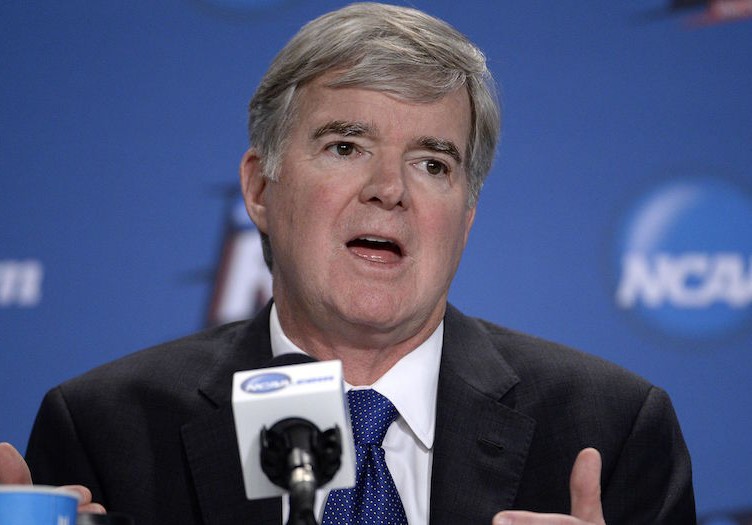 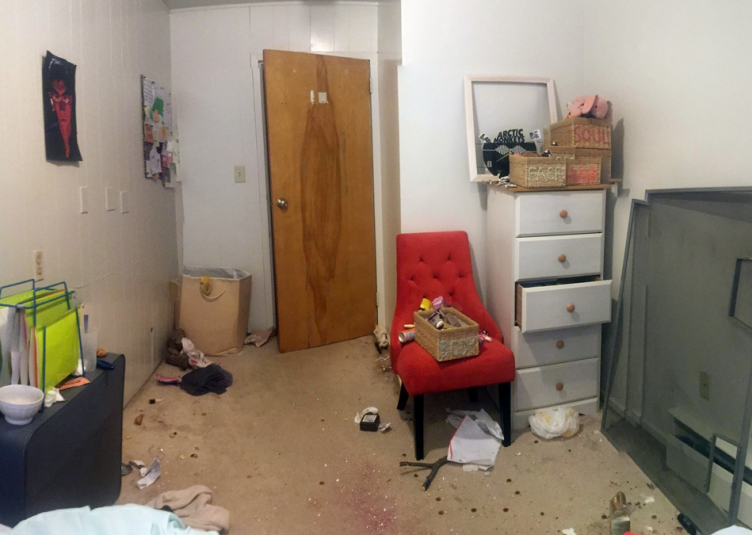 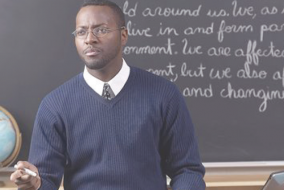 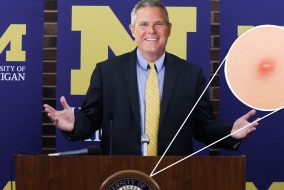 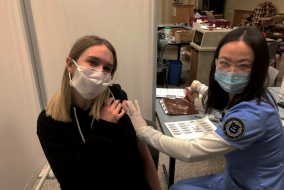