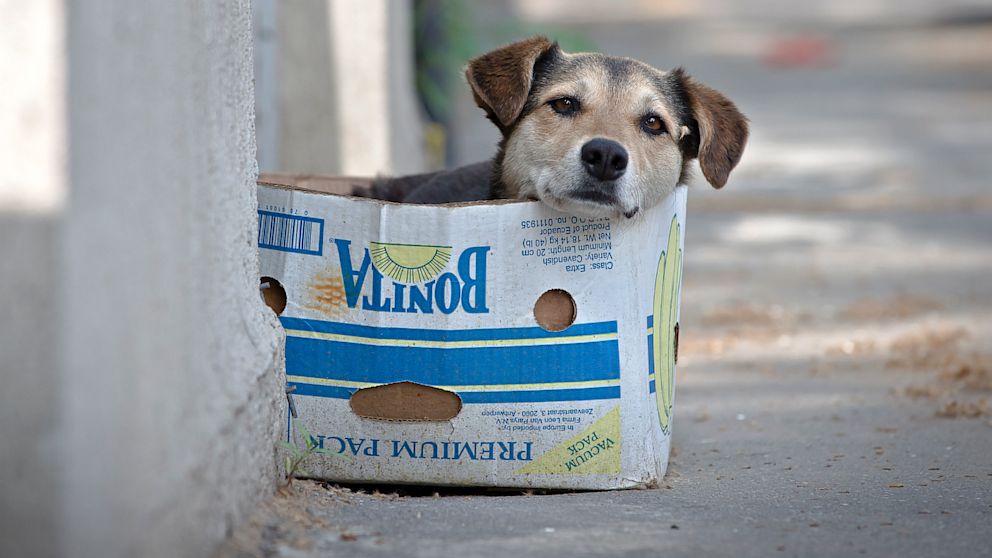 Henries was considering stopping into CVS to buy the dog a bone.

Noting his “matted fur” and “heartbreaking look he gave” when she walked past sophomore Hannah Henries reportedly found herself overcome with grief and sympathy for a German Shepherd who was sitting next to a haggard homeless veteran outside of Starbucks last Monday.

“I was walking back to my apartment and just as I turned onto Liberty, I saw a homeless man sitting next to the saddest looking dog I had ever seen,” said Henries. “It was like 20 degrees out and all that dog had was his collar and a ratty coat to sit on.”

Henries was reportedly “discouraged” that no one around was trying to help the dog.

“When I saw the poor animal, all I could think about was how long he had been out there. I could literally feel my heart break,” said Henries. “I thought, ‘there’s got to be a store around here that’s dog friendly where he could warm up and maybe get a treat.’”

Henries confirmed that after her encounter with the dog, she “glared” at the owner and kept walking, but that the incident stayed with her for the rest of the day.

“I should have reported its owner to the police,” said Henries. “It’s so cruel to keep a dog out in the cold like that. No living creature deserves that kind of life.”

Sources reported that as Henries walked to her next class, she started a GoFundMe page to crowdsource enough money to buy the dog “one of those cute dog sweaters.” 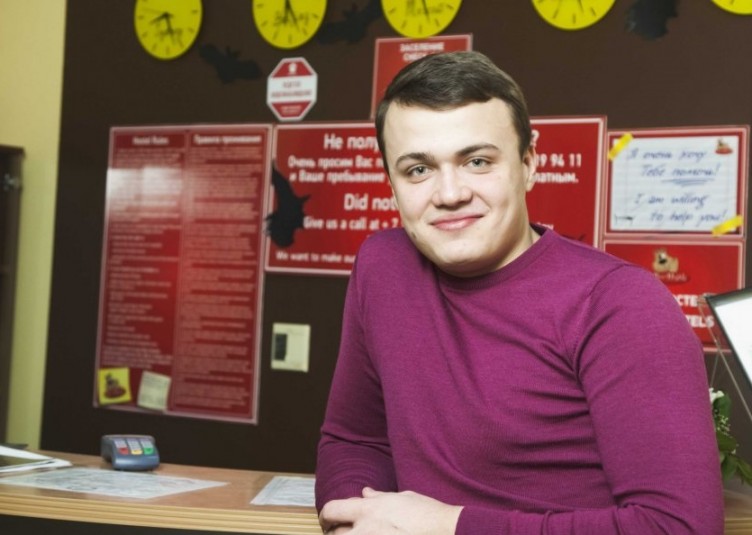 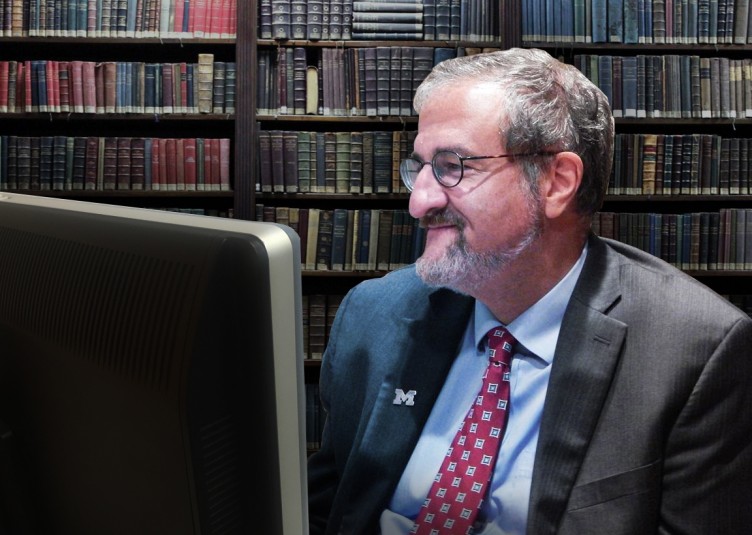 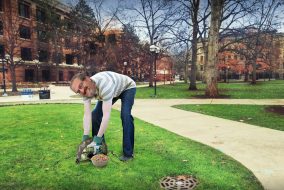 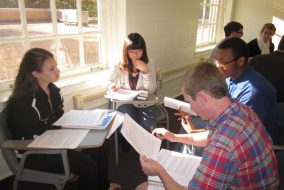