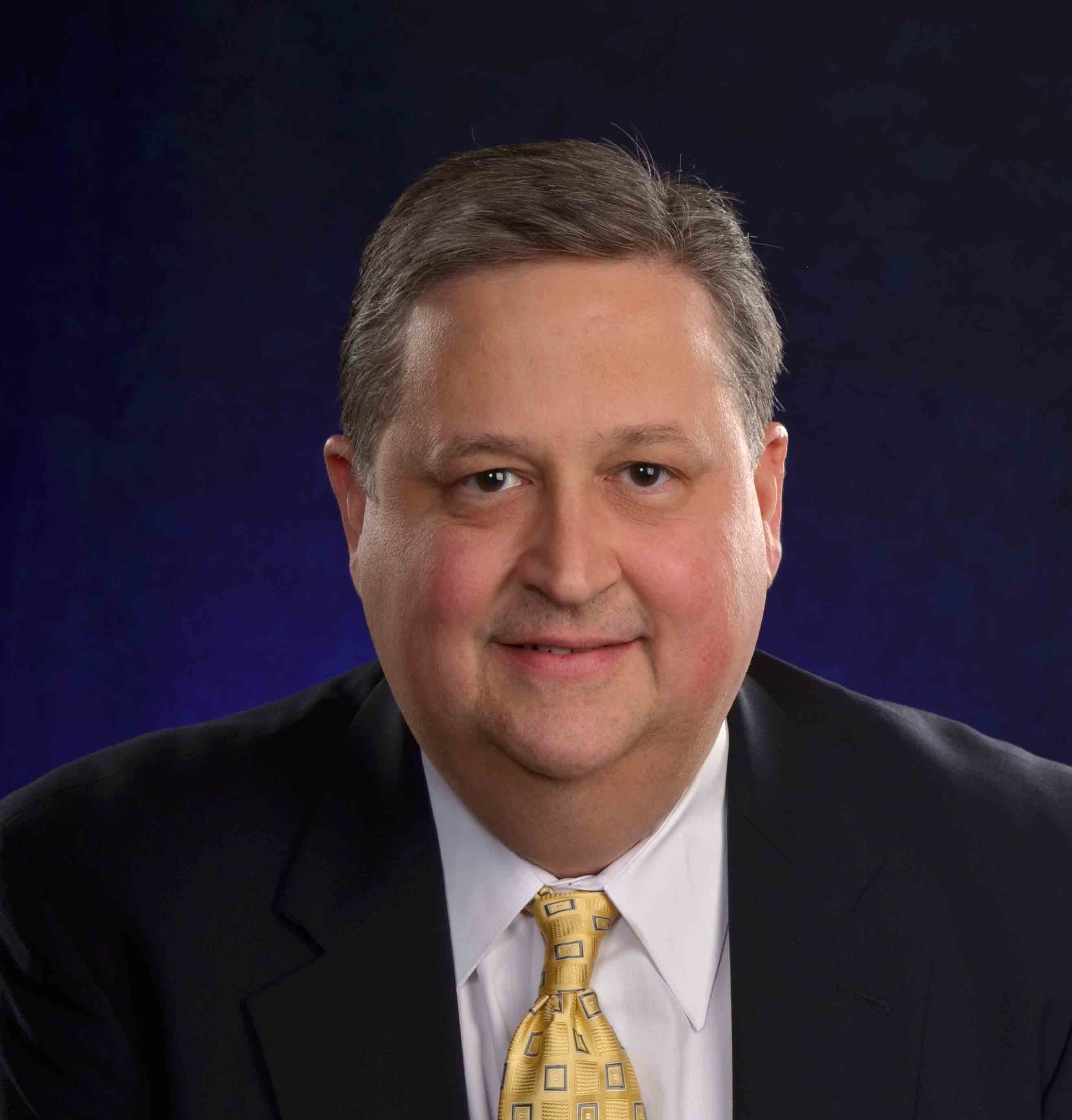 As a nation, we must brace ourselves for the almost certain event that Barack and Michelle Obama will appear on Spike’s Lip Sync Battle sometime before the end of the president’s term.

Picture it now: Barack miming Marvin Gaye’s “Let’s Get It On” in some partially unbuttoned dress shirt. Can you see the women in the crowd swooning? You’re going to. Michelle, on the other hand, will probably opt for some ’80s pop song, or maybe “Who Run the World (Girls),” if another celebrity hasn’t already done that in a previous episode.

We have to accept this impending reality.

The entire Obama administration aesthetic fits so perfectly with Lip Sync Battle that, truly, it’s surprising the nation hasn’t had to deal with this already. Barack seemingly plays ball with any TV or web show his aides tell him to and Michelle of course is always looking for a platform to reach out to kids and remind them to stay active. That’s why it’s amazing that no details or announcements have emerged surrounding this surely inevitable primetime television event.

Negotiations have probably already been in the works for months. Organizing anything with the POTUS’ involvement would definitely be a headache, especially a one-off novelty appearance with him showing off dance moves in a goofy costume while show co-host Chrissy Teigen comments, “Damn, Mr. President.” They’ll tape the episode the week before it airs, using any information leaks to build up hype before the commercials start airing. We might even suffer through LL Cool J doing Fallon for extra promotion, as if the episode will need any.

But we are essentially helpless. We already know that this episode will be far and away the top program on cable whichever fateful future Thursday night it airs. The encore presentation of the show an hour later will be huge too. And Spike can expect to be able to milk this in reruns for years. Millions of helpless Americans will be forced to see Obama surprising us with his best Axl Rose impression into perpetuity. The episode is bound to be clean, old-fashioned fun and the cuts to Malia and Sasha covering their eyes are surely going to be GIF-ready. But do we need this, President Obama? Do we?

It’s bound to happen, America. You know it. The President and First Lady are probably already teasing each other about who’s going to come out on top. May the best Obama win. 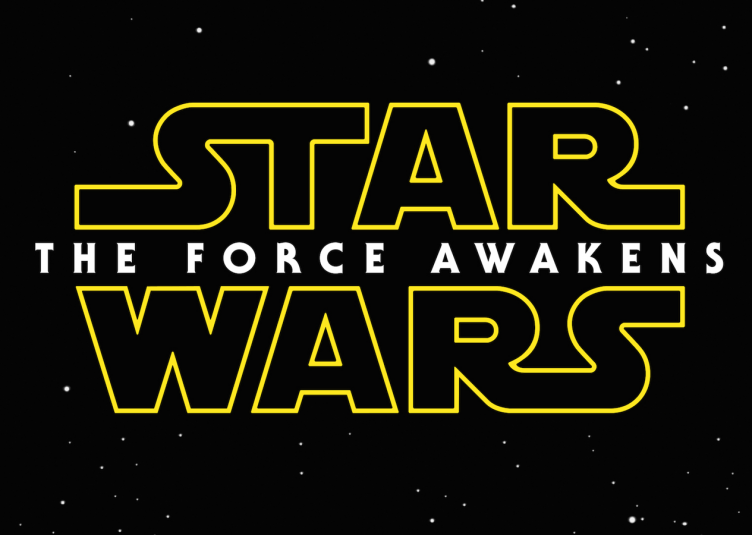 Star Wars Characters Reimagined As The One That... 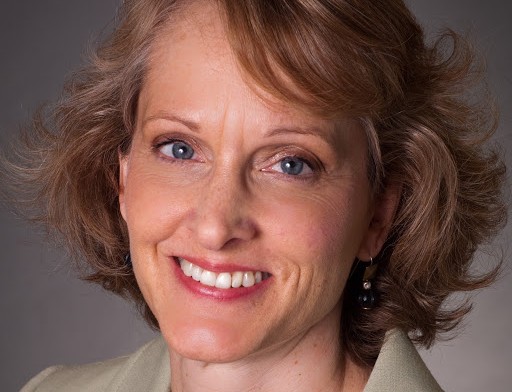 ‘Ask A’ Woman Looking For A Microwave to Warm... 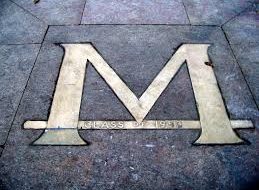 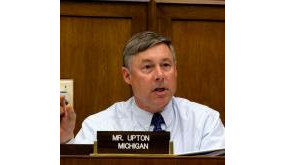 Can We Please Focus On Something Other Than My Smoking Hot Bombshell Of A Niece, Kate Upton?