Days after discovering 24-year-old Adrian Stevens was a victim of identity theft, local authorities identified a “desperate attempt” by the criminal to return Stevens’ identity.

“Usually, when somebody steals all of your information and credentials, it’s quite a big deal,” Ann Arbor Chief of Police Brian Frazier said. “But just a few days after the thief drained the victim’s bank account dry, all of the money was mysteriously deposited back into his account.”

“At first we were baffled by the situation,” cybercrime analyst David Bagley said. “I mean, giving the money back? It just didn’t make sense. But after looking over Stevens’ records though, we discovered he has over 40 grand in student debt, only 74 Facebook friends, and he still lives with his parents. It kind of makes sense why someone wouldn’t want anything to do with him.”

According to Stevens, the whole situation “didn’t come as much of a surprise” to him. “Truthfully, I’ve never been too careful with my personal information,” Stevens admitted. “I always figured that if someone wanted to assume my identity, it was ultimately their loss.”

Stevens continued, “When someone actually did take my identity, I wasn’t overly concerned. I figured once they found out what they had gotten themselves into they might change their mind.”

At press time, Stevens was himself looking up how to steal “literally anybody else’s identity.” 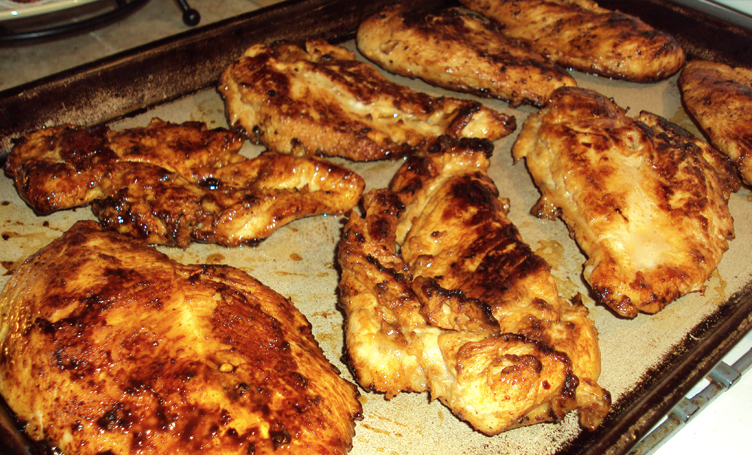 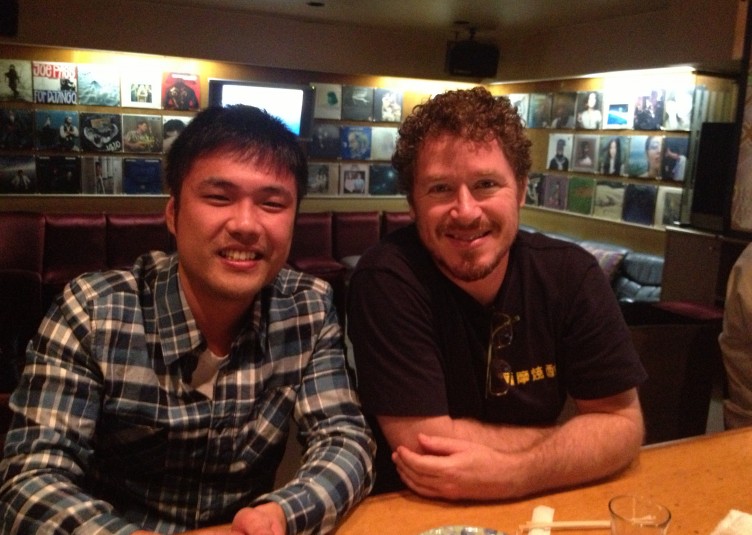 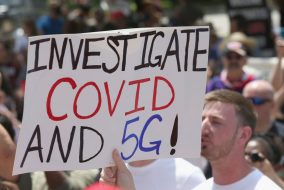 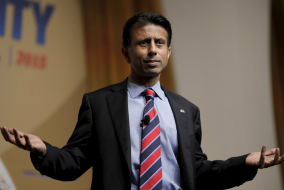 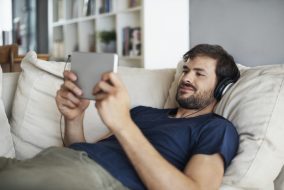