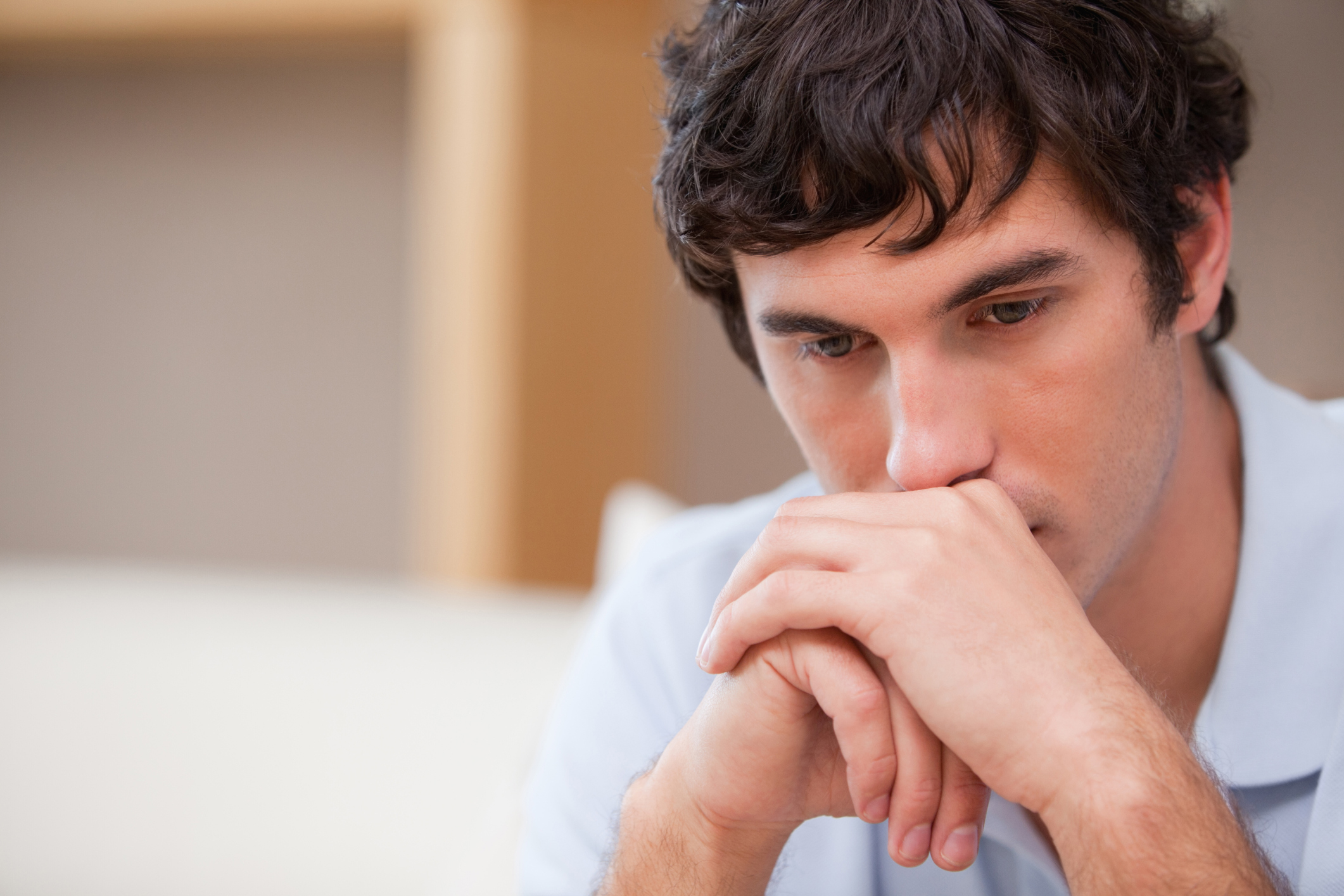 Bernard (pictured) reportedly comforted Cohen in her time of mourning with a tasteful dick pic.

Following a sudden heart attack on Tuesday afternoon, the grandfather of LSA junior’s casual sex partner, Marissa Cohen, reportedly could not have died at a worse time.

Jake Bernard, who hooks up with Cohen regularly, told reporters that the event was unexpected, saddening, and sexually inconvenient.

“That whole week was kinda surreal for me,” said Bernard of Cohen’s family’s loss. “She’s usually DTF when I text her late at night, but when she told me her grandpa had died, I wasn’t sure if that would be the right move. It’s been really hard for me to cope with it.”

Bernard, who has since been without any of the quick and easy sexual encounters he’d grown accustomed to, said that Cohen went home last weekend to be with her family.

“Her being home for the weekend was horrible,” Bernard told reporters. “It all just happened so fast. There’s really no way you can plan for things like this.”

Friends of Cohen confirmed that she was close to her grandfather, saying that she has been posting pictures of her with him online and has been on the phone with her family constantly.

“I’m also really hesitant to bring any emotions into this whole thing,” Bernard added. “Like if I invite her over I’ll probably have to comfort her for a little while, and even after that I have no idea if she’ll be in the mood. I think it’ll be best if I just wait this one out.”

“She’s going to be at his funeral this Saturday, so I guess I’m not getting laid this weekend either,” Bernard said between sobs. “It’s nice to have closure, but it’s always so sad. I’m sorry, it’s not the easiest thing for me to talk about.”

Reports confirmed that this was the most trying time for Bernard since Cohen’s five-day yeast infection earlier this year. 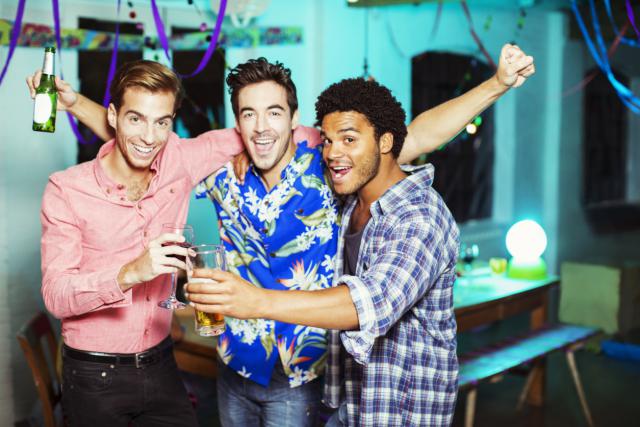 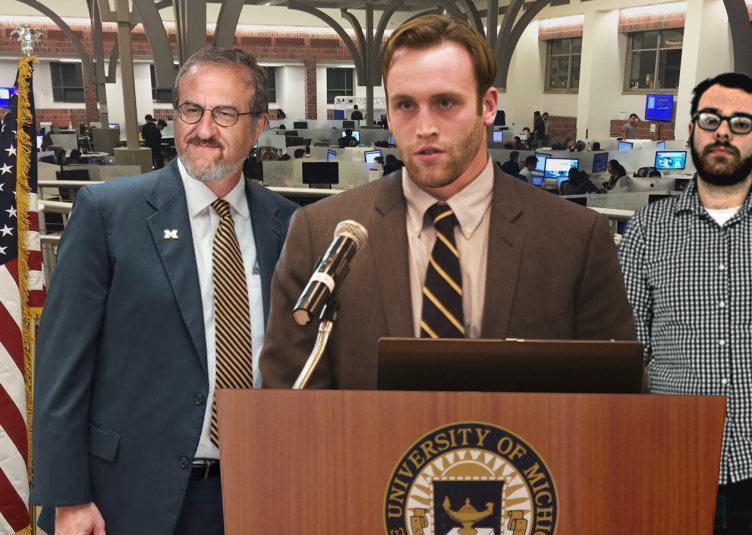 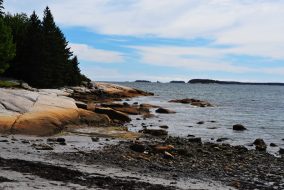 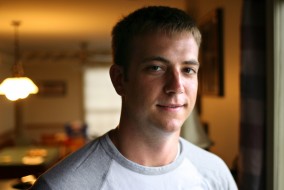