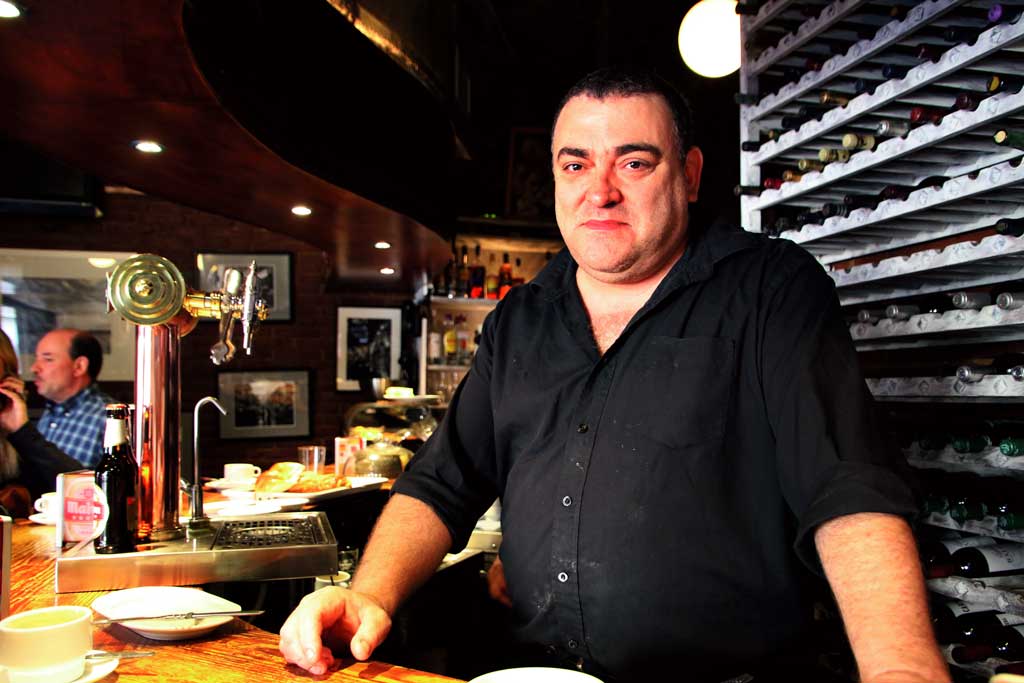 Big Jerry (pictured) is reportedly 'a tough son of a bitch with a heart of gold.'

Initially menacing and unwelcoming at the intrusion of an unfamiliar youth into his bar, local pub owner “Big Jerry” reportedly warmed up to the stranger after realizing he was the son of an old friend.

Reports state that when local 22-year-old John Bakersfield and two of his friends walked into the bar, they were met with silence as all of the bars’ patrons turned to face them.

“Someone shut the jukebox off, and a pretty scary looking guy looked up at us after hitting a cue ball,” stated Bakersfield. “And when Big Jerry and his cronies surrounded us, I thought we were really in for it.”

“They asked us what we were doing on this side of town, and what three kids like us thought we were doing walking into a bar like this,” continued Bakersfield, expressing relief that they were able to resolve the issue.

It was not until John disclosed that he was in fact the son of Lawrence Bakersfield, a longtime friend of Big Jerry’s, that the bar proprietor softened up.

“Oh you’re Larry Bakersfield’s kid? Well why didn’t you say so?” Big Jerry reportedly exclaimed. “I thought you were a bunch of cops, or some punks Laroney sent to settle up on his debt. But you’re all good with me. Family is family.”

At press time, Big Jerry was reportedly asking if Bakersfield knew “what his pops was like back in the old days,” and let out a hearty laugh before exclaiming that “your old man was a legend!” 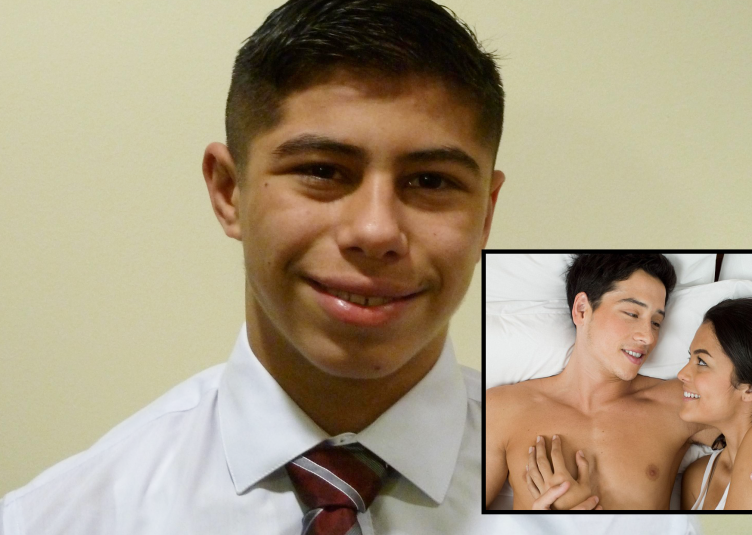 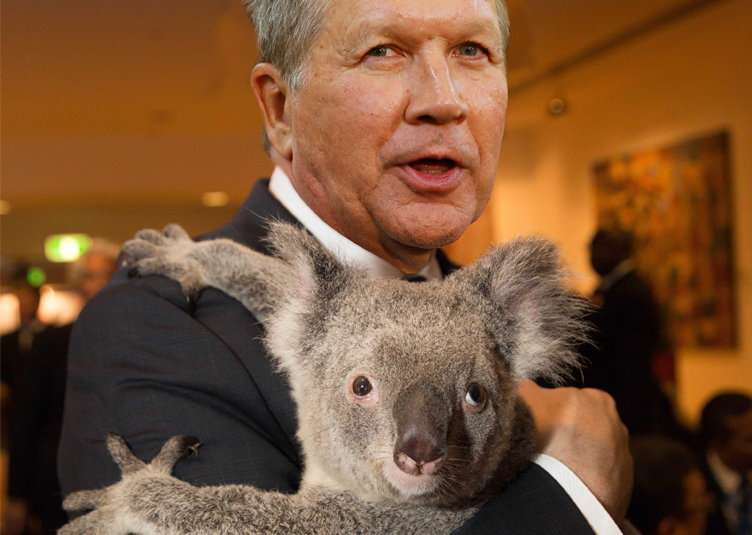 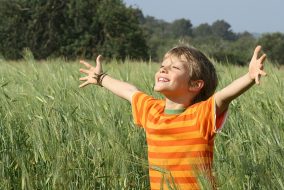 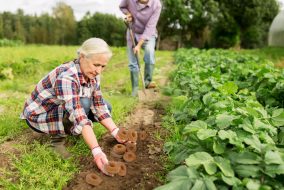 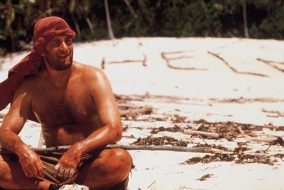