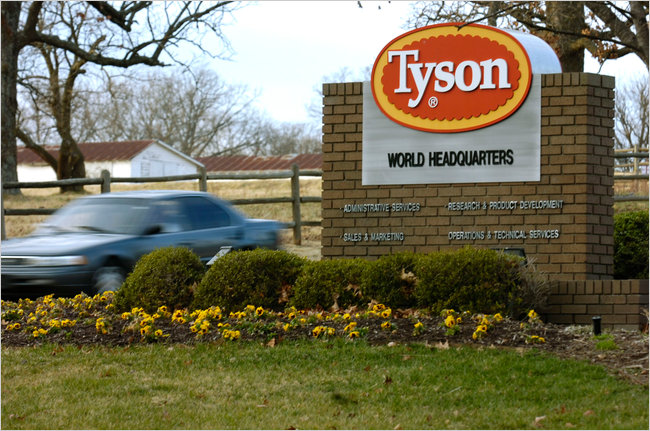 Lee described the new harvesting approach as a “collaboration” between animal and consumer.

In response to the growth of the kill-free meat movement, some food providers are offering their own alternative in which the animal’s lives will be preserved while “small pieces” of meat are gradually removed over time for restaurant and supermarket distribution.

“After so many have spoken out about animal cruelty in the meat industry, we’ve got to realize that an animal is a thing that lives, breathes, and feels, and that it, like any being, has a right to life,” said Samantha Merrian, a project manager at Tyson Foods, Inc. “That’s why we at Tyson have taken a pledge not to kill any more cows, pigs, or poultry; instead only to cut off bits and pieces every once in a while.”

Continued Merrian, “They’ll hardly even notice anything is gone.”

Social advocates have already praised the decision, marking it as a critical step forward for animal rights. “I used to be a vegan to protest the way these innocent creatures’ lives were being mercilessly destroyed for a little meal,” said activist Bryan Michelson. “It’s so freeing now to know that I can still protect their lives while occasionally settling for some of that sweet thigh meat.”

Distributors have also embraced the change, lauding its compassionate approach. “We’ve always raised our own animals right here at home, in a healthy and comfortable environment,” reported local farmer Jackson Lee. “Even so, I always felt guilty when it came time to put them down. This way, they can live out their whole lives in peace, minus a few legs or wings.”

Nodding towards half a pig near the corner of the barn, Lee added, “It takes a load off my back knowing that when that little fella passes on, it’ll be from natural causes.”

At press time, sources reported Lee eyeing a “prime cut” on a nearby lamb. 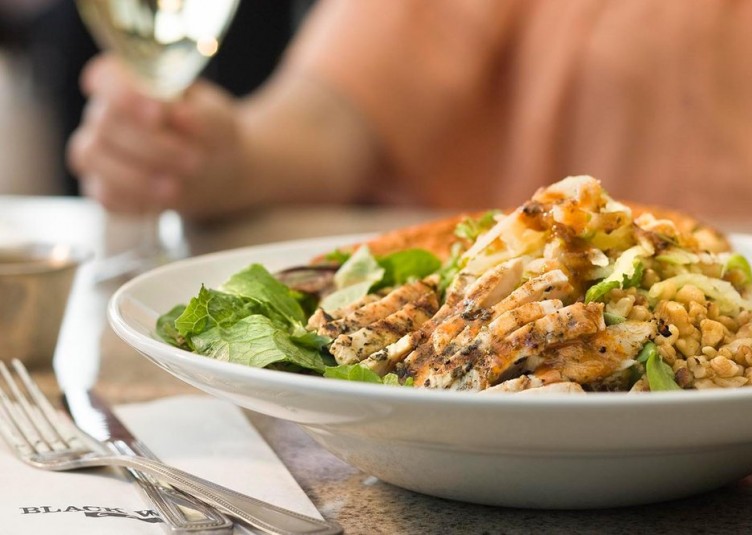 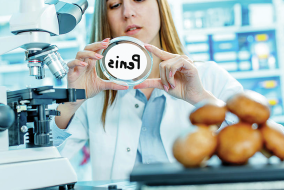