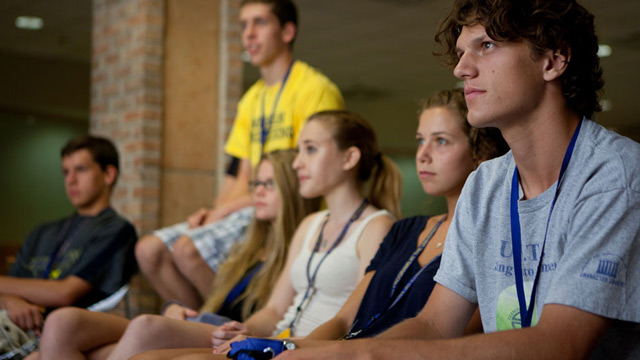 Orientee Jason Cartwright was overheard speaking sarcastically about the University-sponsored, substance-free event taking place in the East Quad Community Center. “Looks like a blast,” he said to fellow orientees. “But I think I’ll pass. This is college, and I’m not going to spend my first night sober.”

“I mean, how old do they think we are?” he added. “We’re college students, not Boy Scouts or kids at summer camp.”

Cartwright and his friends reportedly passed the event in the early evening on their way out of East Quad, and one bystander said the group “sneered and made jokes” as they left the dorm. About two hours later, the orientees were seen back in the East Quad lobby sorting multicolored glass beads with their peers.

Said Jessica Leeman, orientee and friend of Cartwright, “We went out looking for parties, but we didn’t really know if anything was going on and didn’t realize that the town would be pretty quiet in the summer. We stopped at 7-Eleven for Slurpees and wandered up and down Hill Street a couple times. We saw one party, but when none of us were willing to be the first to approach, we ended up just going back to East Quad.”

She continued, “Maybe we should buy fake IDs.”

Leeman was later seen making a bracelet for her boyfriend back in Farmington Hills, with blue and yellow beads surrounding his name, while Cartwright made one with red and white beads as tribute to his favorite hockey team, the Detroit Red Wings.

“It’s fun to get to know the incoming freshman class,” said orientation leader and rising junior Mark Potter. “Every new face is just so lively and eager to be here, it makes me happy to know that they wanted to make their first college memories at Michigan right here in East Quad.”

At press time, Cartwright and his friends were seen participating in an icebreaker with their orientation group, half-heartedly naming their favorite television shows and a “fun fact” about themselves. 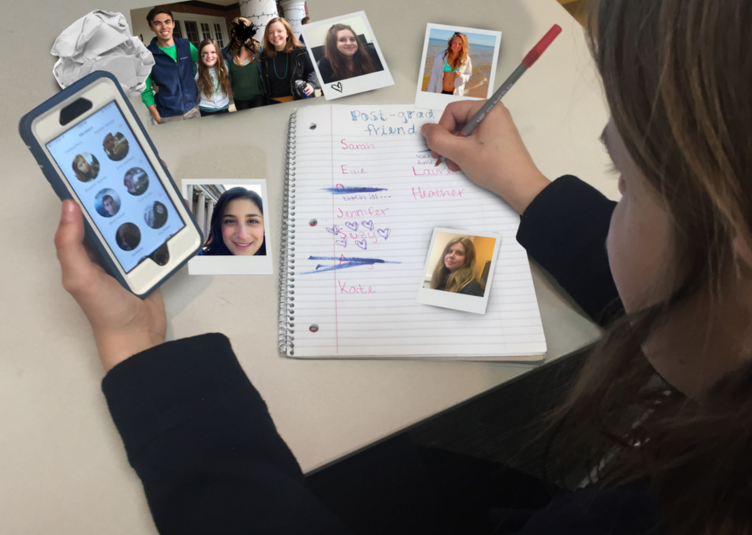 The Every Three Weekly's Guide To Festifall 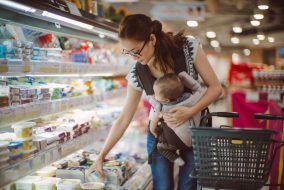 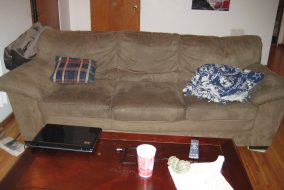