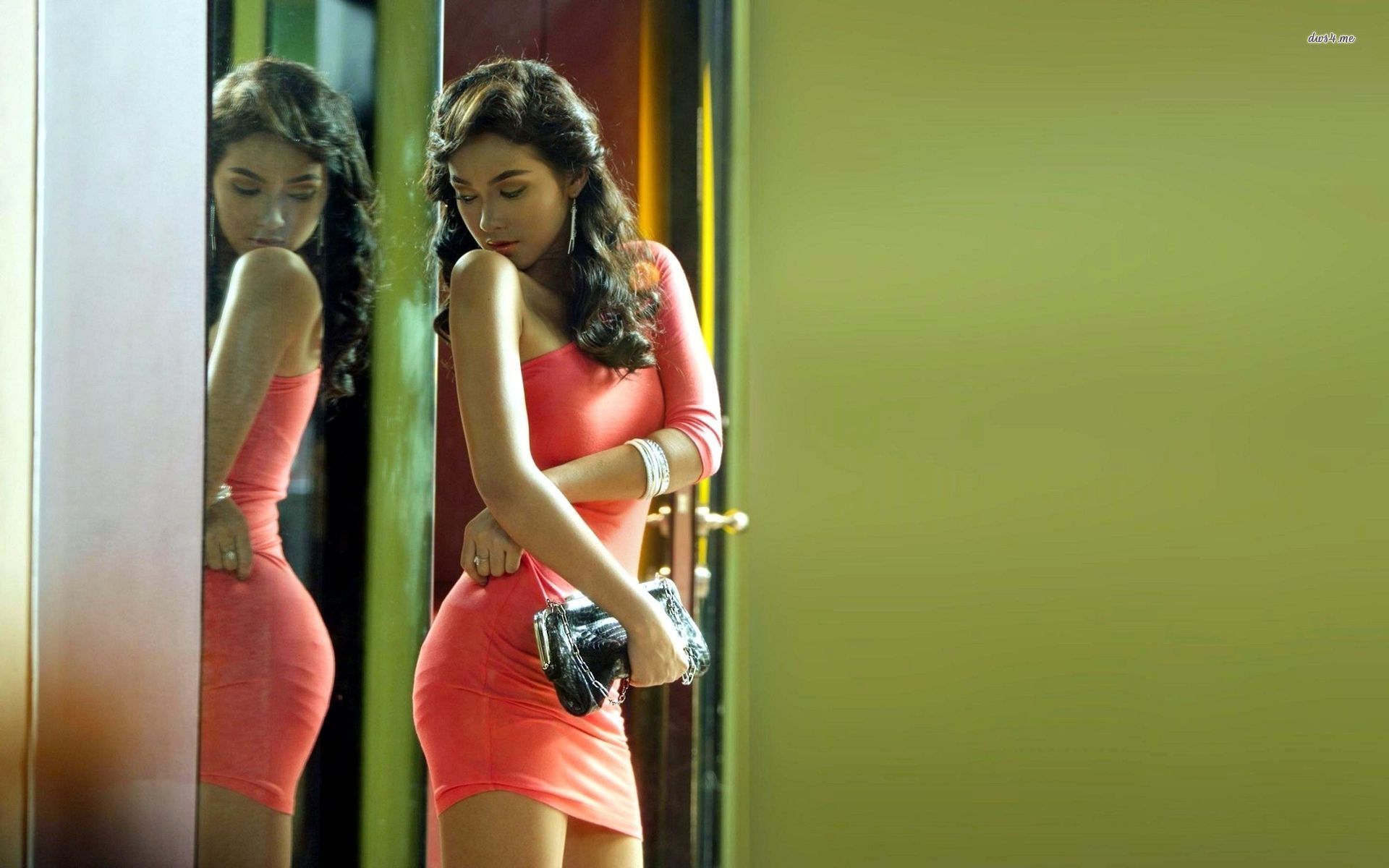 'Would a push-up bra send this over the edge?' asked Zelewski.

“I can’t decide whether this is feminist or anti-feminist,” Zelewski said to her roommate Hannah Simmons of her cleavage-bearing Charlotte Russe tank top. “It’s revealing, but that’s because I want it to be, not because society says it should be. I think.”

Simmons allegedly responded with something about “the male gaze,” but refused to elaborate for fear of either slut-shaming or encouraging Zelewski to become a sexual object in the eyes of men.

“She looks hot in that dress,” said Simmons of her roommate. “But I can say that because I’m her roommate, I don’t want some drunk douchebag who only values her for her appearance creeping on her all night.”

Zelewski allegedly decided to wear the outfit, saying, “It’s my body, and I have the right to flaunt it however I want,” before promptly changing her mind again.

“Showing off my midriff might be empowering, or maybe that’s just what the patriarchy wants me to think,” Zelewski said while holding the dress up to the full-length mirror. “But then again if I don’t wear something revealing, does that mean I’m being repressed?”

At press time Zelewski was preemptively debating the merits of chivalry versus female agency in case a man offered to buy her a drink later that night. 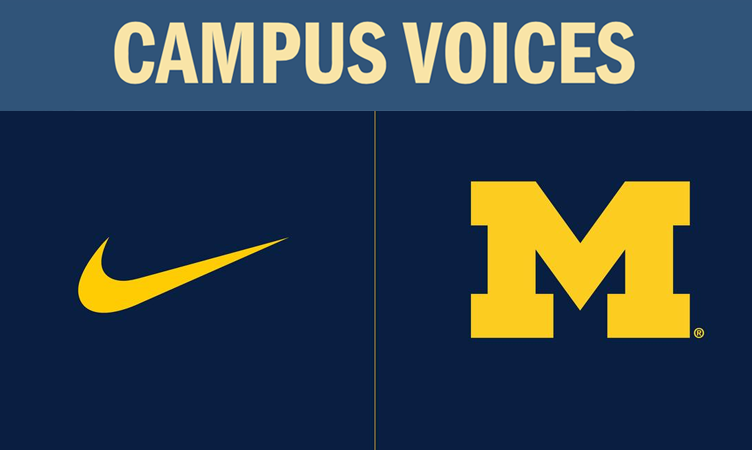 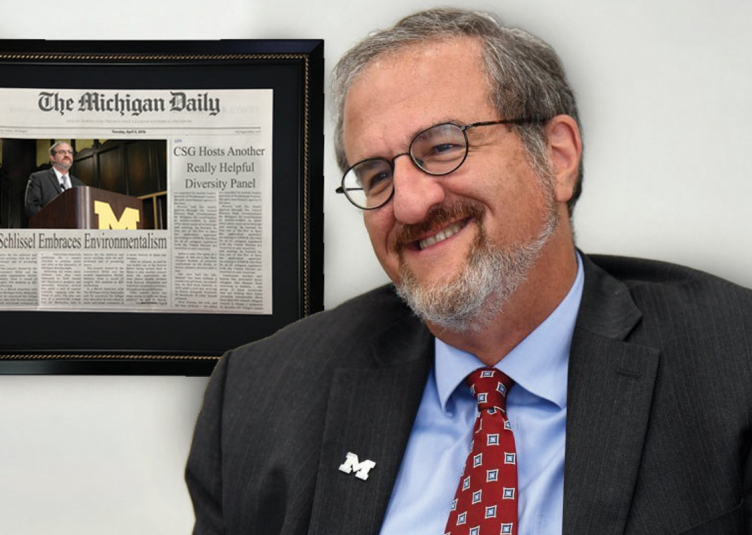 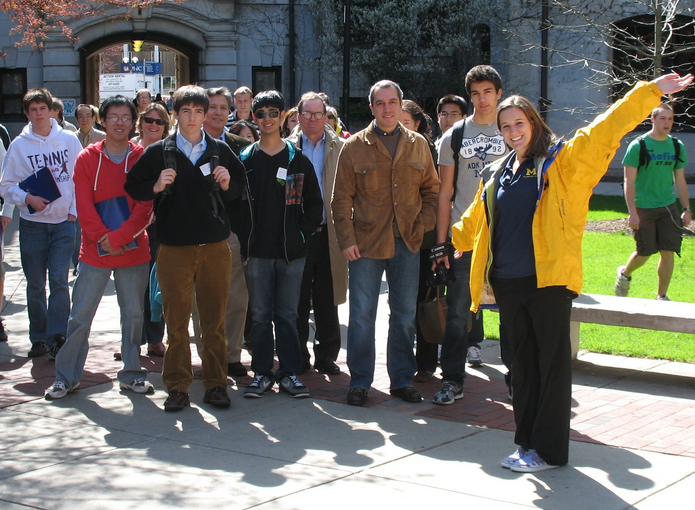 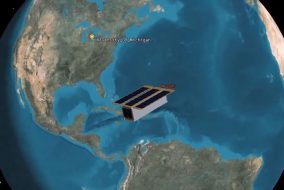