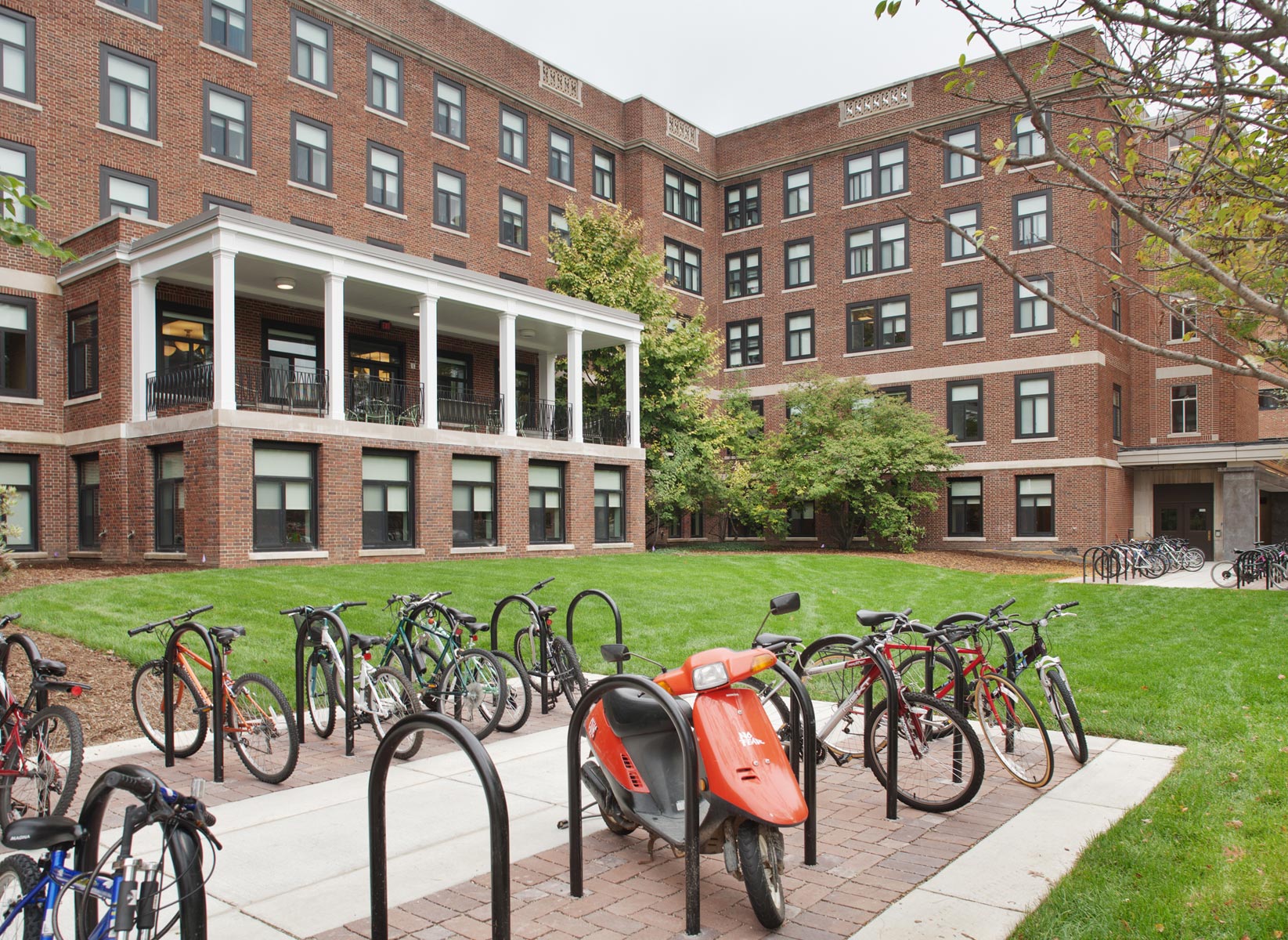 Pictured: the residence hall where Bennett spends his time decompressing away from his demanding social schedule.

A way of cultivating some time for himself amongst a vibrant social life that sometimes drains his energy, sophomore Jimmy Bennett has assured his freshman neighbors that the choice to live in a Couzens single for the year was entirely his.

“There’s just so many people on this campus that I’m constantly spending time with,” Bennett explained to a first-year student whose room he had invaded soon after unpacking. “It’s nice to just have some time to myself, you know?”

Other Couzens residents say they’ve had Bennett’s story confirmed to them as well during the many RA-organized events he attends and during his frequent forays into their rooms.

“I had offers to live down on south campus with all of my many friends – like pretty much everyone wanted me to live in their house, but I didn’t want to show favoritism, ya know?” said Bennett. “So instead of creating tension, I opted for this little spot on the opposite side of campus where I know no one. I like having the space, anyway.”

“Jimmy’s always in the common spaces with a bowl of popcorn trying to get a movie night started,” said Megan Weaver, who lives next door to Bennett with her roommate.

“From what I’ve heard, he’s so drained from always hanging out with his friends that he took the single to get a little peace and quiet,” said residential advisor Anthony Chu. “Dude must be out late with them all the time, because whenever I see him, he’s in his room.”

At press time, Bennett was showing off this season’s football tickets, explaining that he’d chosen not to purchase group seats so he could “really enjoy the game without distractions.” 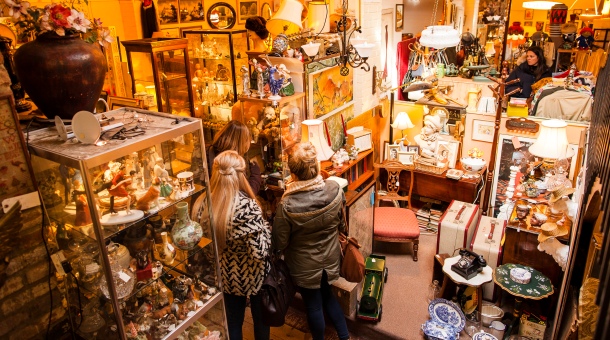 Tourists In Shop ‘Just In To Have A Look... 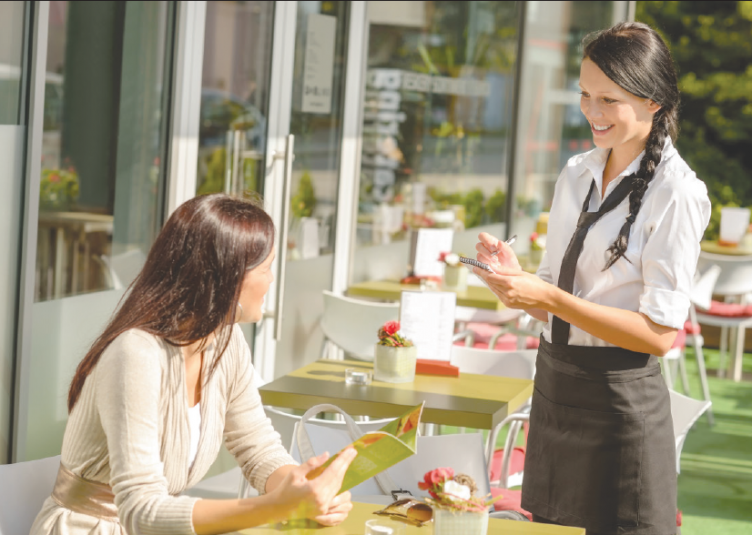 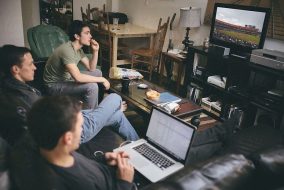 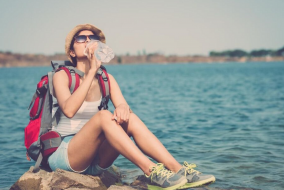