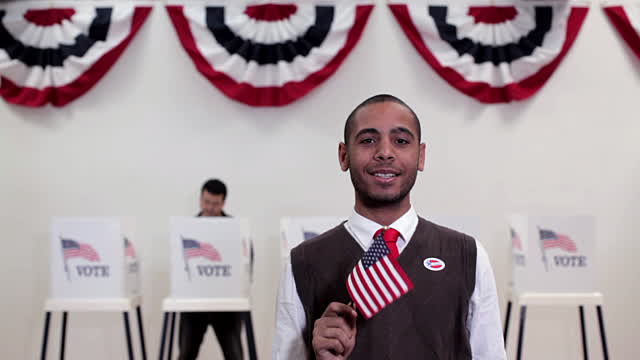 In preparation to help elect the next president of the United States, LSA senior Darren Wilton determined which pair of used underwear to put on before heading out to the polls by giving each pair a good, long sniff.

“Today’s the day!” said Wilton, after pulling a crumpled pair of boxer briefs from the pile of laundry at the foot of his bed. “I can’t wait to perform my civic duty.”

The smell test, which entails systematically sniffing the fabric of each of his used undergarments, enabled Wilton to make what he is calling “the second most important decision of his morning.”

“I haven’t gotten around to doing laundry, but luckily I have pretty good judgment when it comes to these sorts of things,” said Wilton, who will, in a few hours, be charged with selecting a leader to set our nation’s course for the next four years. “Most people know you gotta find a pair you haven’t worn to the gym, but even then, you really want to get your nose in there to make sure the monkey butt hasn’t leaked over – the devil’s in the details.”

Wilton, who has been trusted to evaluate the proposed economic, environmental, foreign and social policies of each candidate for the most powerful government position on the planet, says he can get away with wearing the same pair of Hanes up to three times before washing.

“Once forward, once backward, and once inside out,” said Wilton. “Maybe four times, if it’s been cold out and I have some Febreeze.”

“I generally let them air out for fifteen or so minutes while I make breakfast,” added Wilton, a man who vocally opposes the Electoral College for the buffer it creates between the general population and the election of a President. “That usually takes care of it.”

At press time, Wilton was reportedly using the “five-second rule” to decide if he should eat a piece of toast off his kitchen floor before heading to make a decision with serious implications for over three hundred million of his fellow citizens. 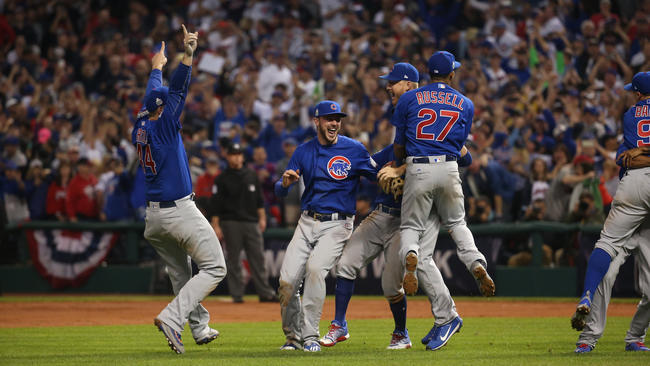 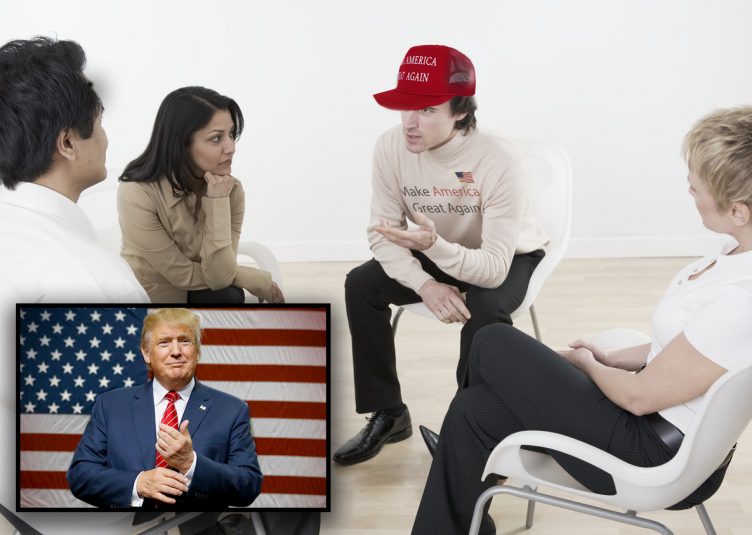 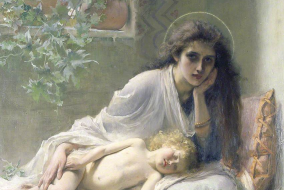 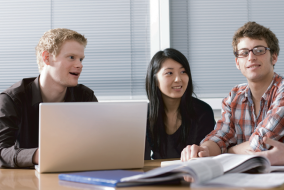 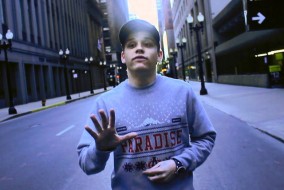